Pollution Science IN the News and Events

Dr Sue Wilson and PhD student Steven Doherty of Pollution Science Research Group featured in a story about the Macleay River in the January edition of Australian Geographic. If you are a subscriber you can also check out the video uploaded to the Australian Geographic website. The Pollution Science Research Group has been extensively involved in researching the antimony and arsenic contamination of the Macleay River resulting from historical mining activities at Hillgrove mine.  Steven investigates how environmental conditions affect metalloid partitioning and sequestration in the river system. He is shown sampling water from Bakers Creek at Hillgrove mine. 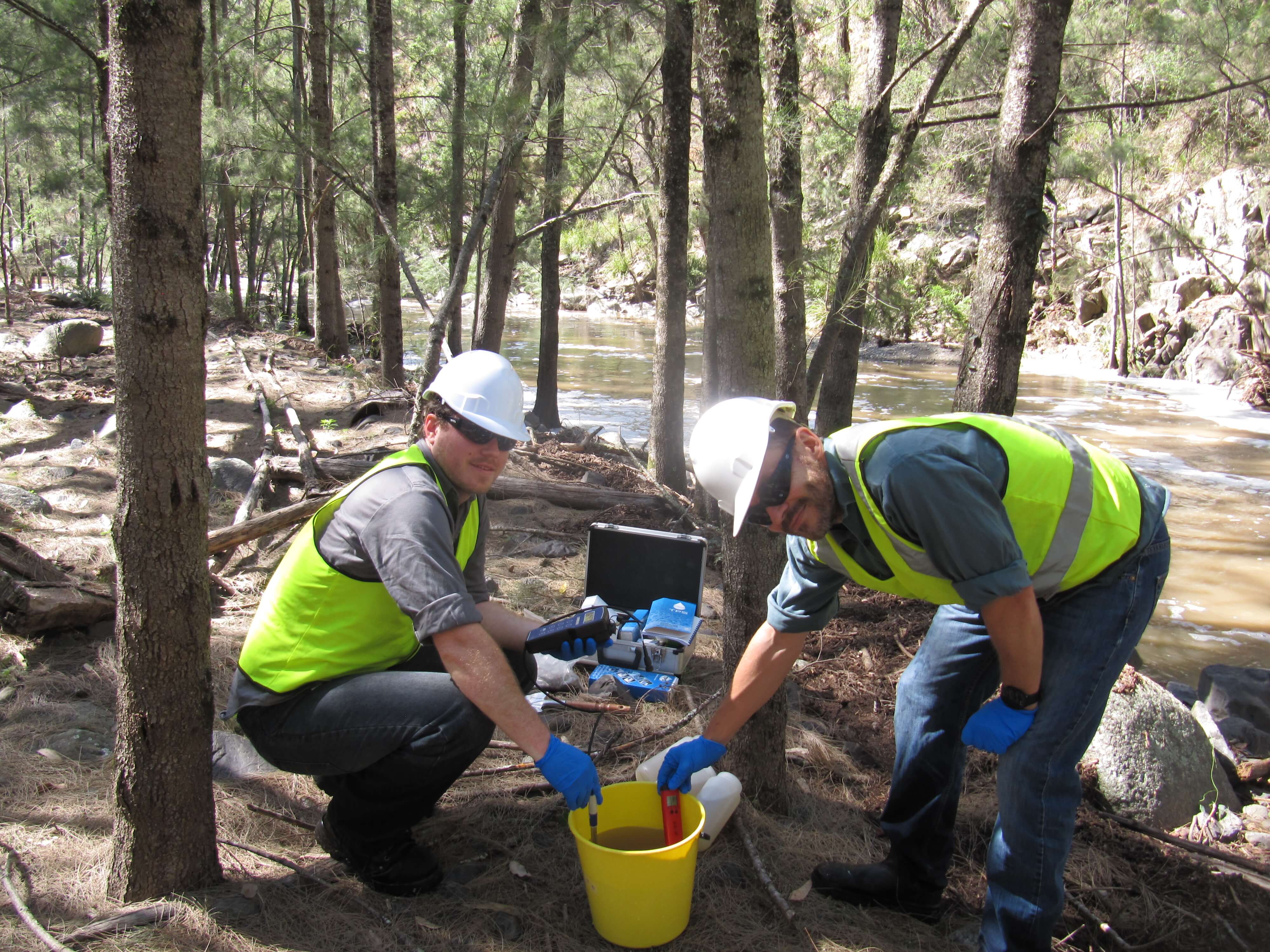 The Pollution Science Research Group hosted this national event at UNE attended by over 100 members of the university, local community and schools. The event was a showcase of the group’s research, with presentations, posters, pizza and a soil cake competition. Well done Sue and Matt for organising this event and the rest of the group for participating! Etido graduated from UNE with his PhD in hydrocarbon and metal pollution of Eastern Niger Delta aquatic ecosystems. Congratulations and well done Etido! 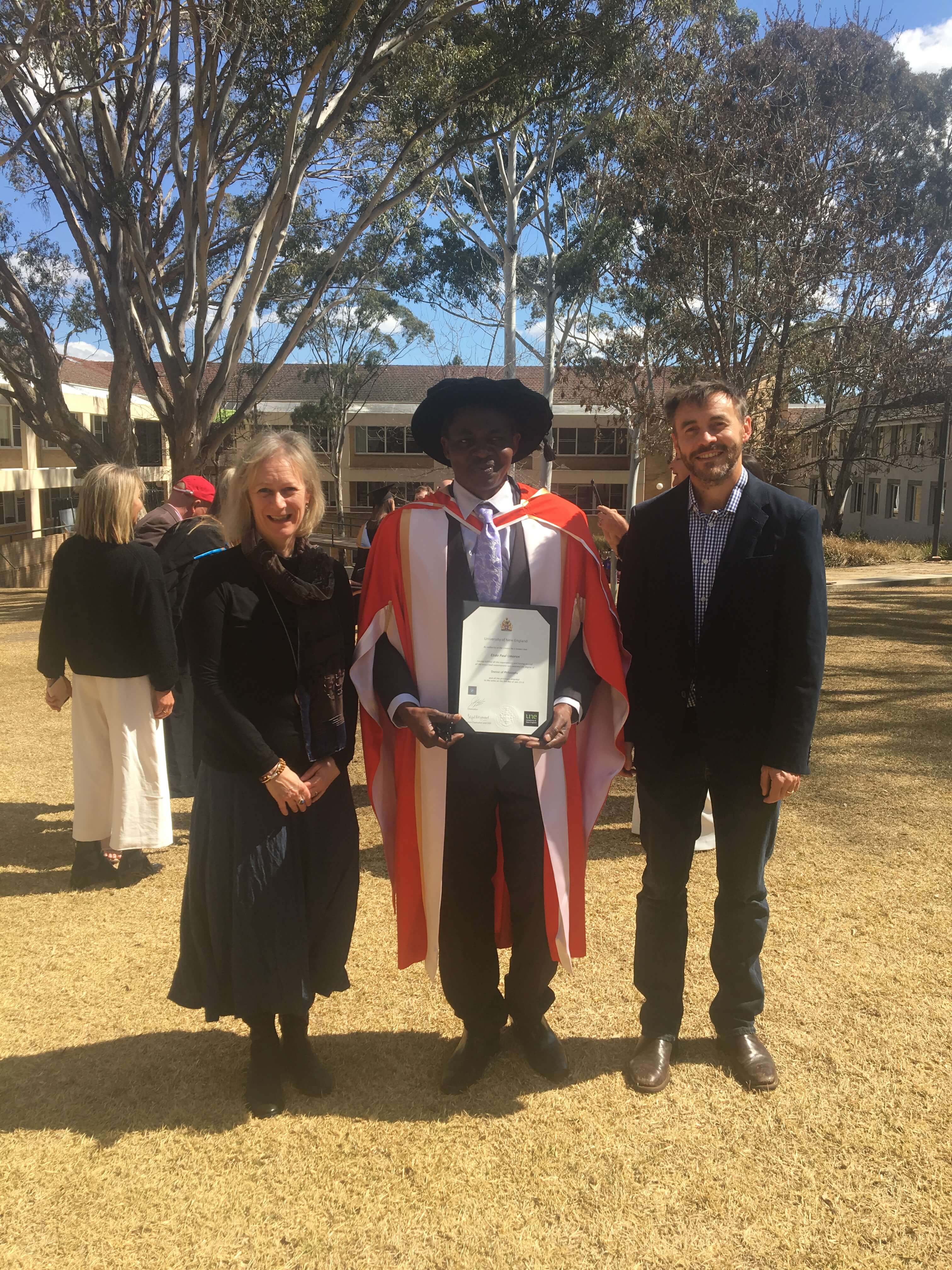 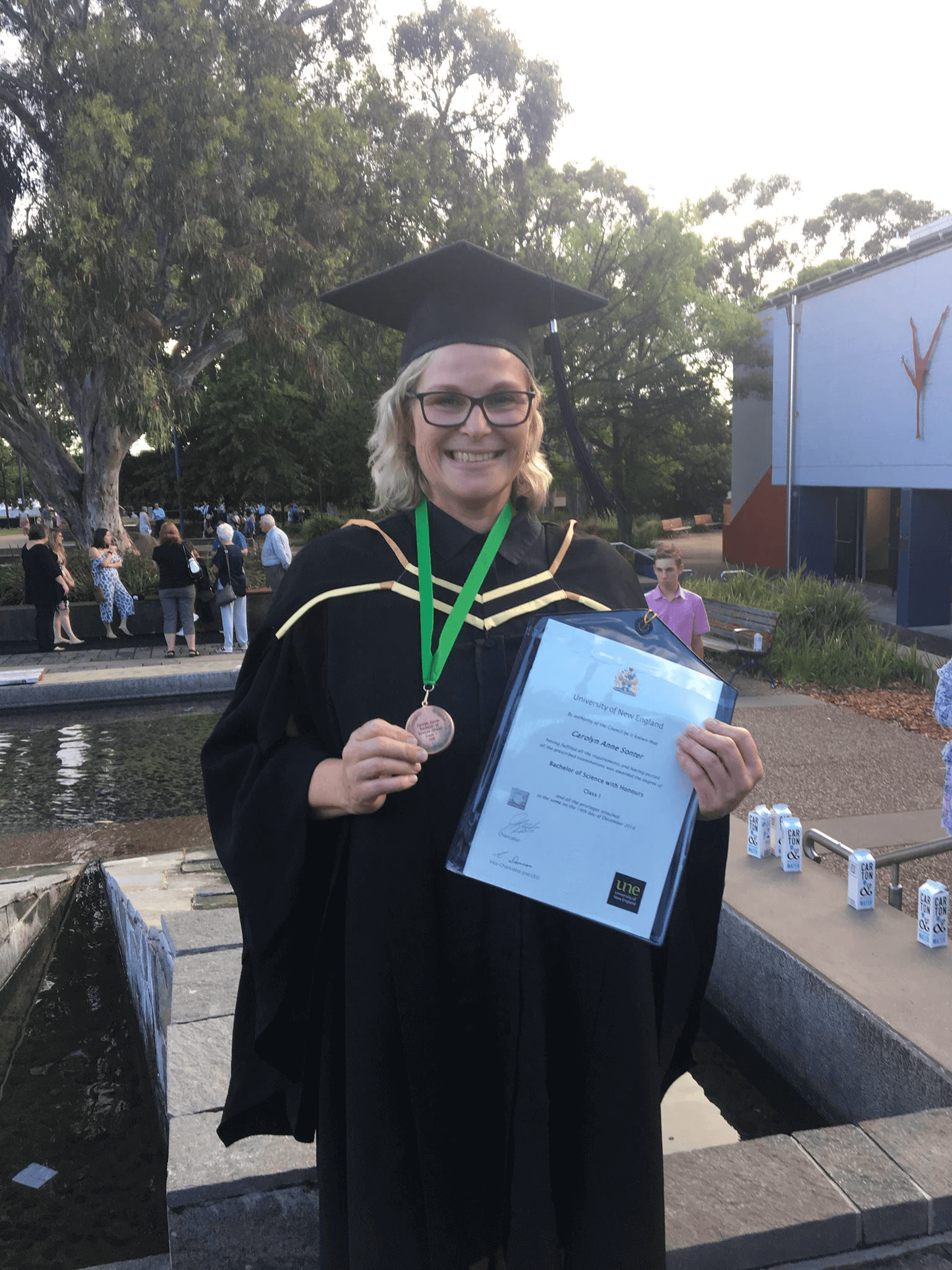 Carolyn attended the SETAC conference in Darwin where she presented a poster on a new cage system for experimental studies on small honey bee colonies. She also gave an oral presentation on the effect of PFOS on the colony dynamics of the European honey bee and won People’s Choice for her presentation – Congratulations Carolyn!

Kirsten presented on ‘Optimised extraction method for accurate and sensitive analysis of glyphosate and AMPA in high conservation island soils’.

ICOBTE 15th International Conference on the Biogeochemistry of Trace Elements, 5-9 May Nanjing China

Sajanee gave a presentation on “Arsenic and cadmium in paddy soils and rice seeds of kidney disease affected areas in Sri Lanka: characterization and risk”.

Steven also attended and gave a presentation on “Spatial variations in the sediment associations of As and Sb in a contaminated catchment”. Sue attended the SETAC Australia conference and presented a poster on analysis of PFAS in bees at Williamtown, NSW.

Carolyn attended SETAC Sacramento where she gave an oral presentation on analysis of  PFAS in bees at Williamtown, NSW .

Sajanee and Kirsten were both members of UNE's soil judging competition team that was placed 2nd overall. Sajanee presented a poster on her work on Cd and As in Sri Lankan soils. 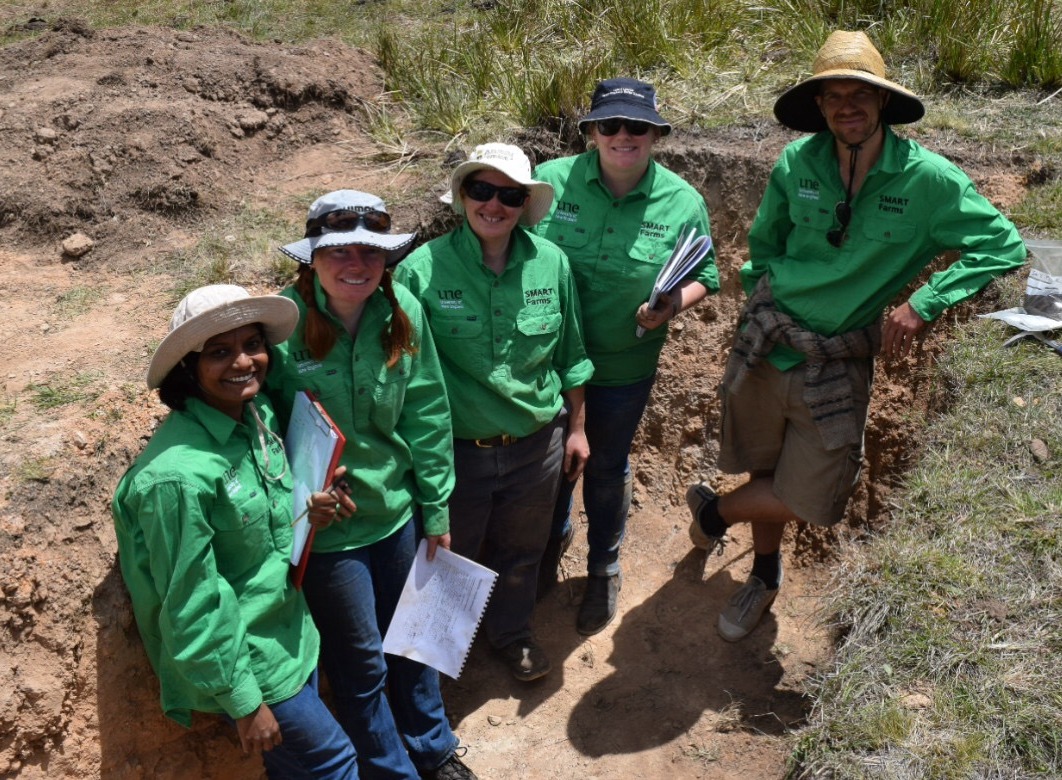 The Pollution Science Research Group ran an outreach program at the Sydney Royal Easter Show. Our display – Earthworms and Pollution was a huge hit. Some days 30000 people passed through so great promotion of our science! 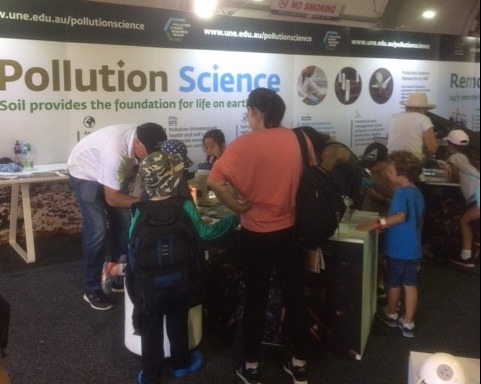