Welfare and Aboriginal people in Australia - Time for a New Direction

Whenever the Australian public—particularly politicians and bureaucrats—think of Aboriginal affairs and matters relating to Aboriginal people they automatically think of welfare.

That is a situation of dependency where Aboriginal people are essentially dependent on the majority of society for their needs and wants.

Sad to say, this is in my opinion, the context in which we Aboriginal people basically view ourselves.

We are, it seems, and always have been, encompassed in the welfare system since the arrival of Captain Cook.

This must change, and I will suggest some principles for a total re-organization and redirection of Aboriginal affairs that can project Aboriginal people out of this degrading and self-perpetuating dependency welfare syndrome. 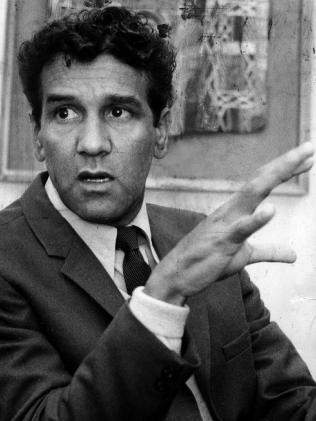 The first Aboriginal Australian to graduate from university, Charles Perkins was also one of the most controversial of Indigenous leaders. As a pioneering Aboriginal spokesman and bureaucrat, his determined and occasionally combative stance and his energetic entrepreneurial and reformist activities, have earned him many enemies as well as admirers.

Perkins's involvement in the Freedom Ride through rural New South Wales in the early 1960s played a crucial role in demonstrating that Aboriginal people could begin to stand up for themselves. His work as a public servant in Canberra brought about many advances for Aboriginal people, but also attracted a great deal of criticism, culminating in his eventual sacking by the Hawke Government. This was followed by an inquiry, which cleared him of the charges that were brought against him. Although he did not return to government administration, he continued to speak out on Aboriginal issues.