The case for maintaining free childcare 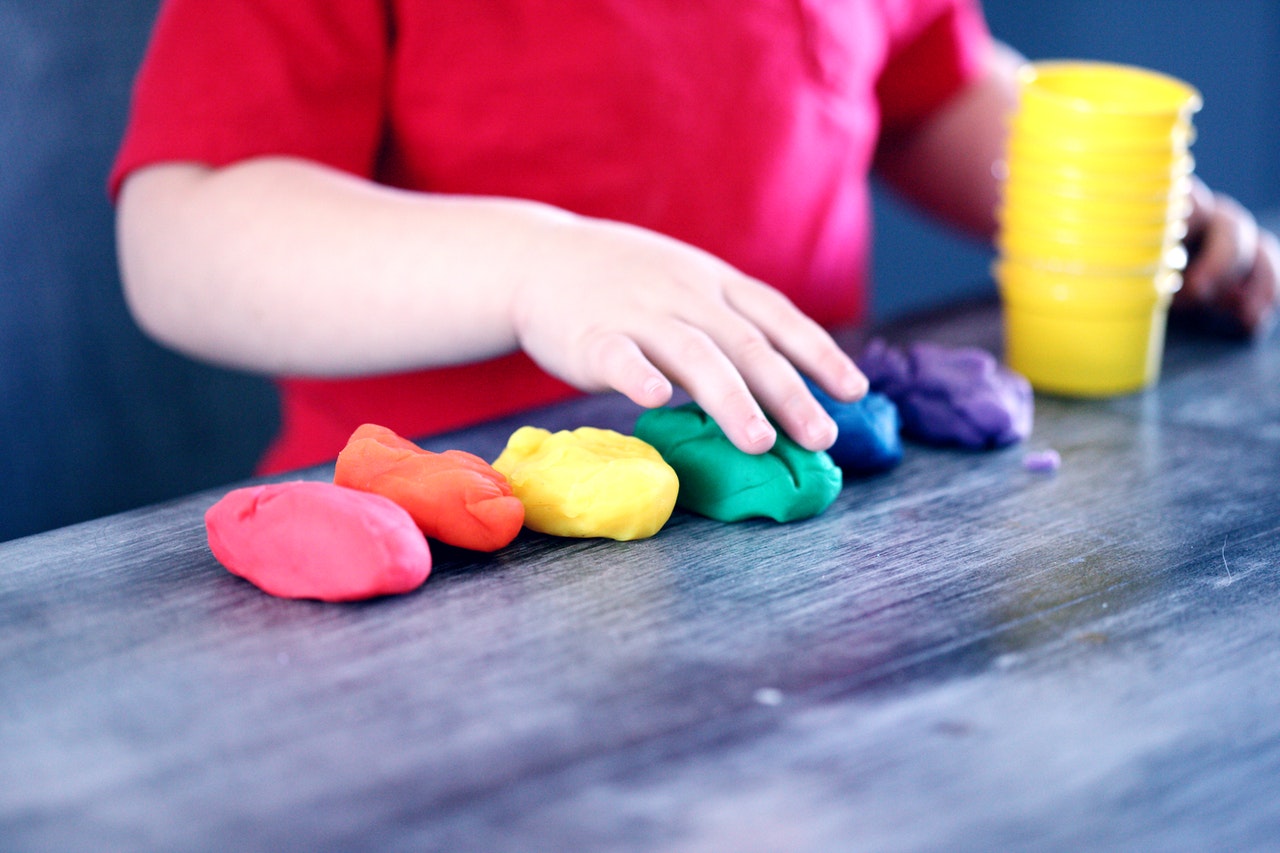 The financial fallout from COVID-19 is disproportionately affecting women as Australia's "pink-collar recession" deepens. The pandemic has worsened gender inequities in our workforce and highlighted the critical importance of childcare - which is why gender and business researcher Professor Alison Sheridan believes free services need to be retained, at least for now.

Maintaining free childcare is just as vital to the recovery of the Australian economy as ambitious infrastructure projects, Professor Sheridan says.

While free childcare is being scrapped as of today, she believes it's urgent that the Federal Government recognises the gender inequality underpinning our labour force and the fundamental importance of childcare to women's participation rates. Only then can the government develop effective policy that enables rather than constrains women's paid work.

"We know that it is the part-time and casual workforce, predominantly in retail and hospitality, that has borne the brunt of job losses due to the pandemic," Professor Sheridan says. "That sector is comprised largely of women, and this will have enduring consequences for their long-term financial stability and security.

"Women's participation rates have already dropped more than men’s, and the loss of free childcare will be a trigger point for many women to withdraw from the workforce altogether. And it's not just the short-term consequences of this that the government should be alarmed about. There will be significant negative longer-term social and economic impacts, on the ability of women to progress in their careers and transition to other occupations, their superannuation and future financial independence.

They will be paying financial penalties for their entire working lives.

"If you are not looking for work because childcare is too expensive, then you won't show up in the unemployment figures, so women's true unemployment rates will be disguised," Professor Sheridan says. "Once women have withdrawn from the workforce, and some of their traditional jobs have completely disappeared, they will experience greater difficulty getting back in."

As the Federal Government embarks on an infrastructure-led recovery, Professor Sheridan urges consideration of the economic stimulus provided by affordable childcare. "It is critical to the recovery of the Australian economy," she says “It will provide a much-needed financial stimulus by increasing the disposable incomes of families with young children. Without it, women's participation rates will continue to be suppressed, rather than enabled, and higher rates of women’s employment have a direct impact on GDP."

The double whammy for Australia's female workforce is that the technological acceleration we've seen in recent months to combat physical distancing is also impacting the types of professional and semi-professional jobs that will be available to women in future.

"Within clerical and administrative work, 76% of positions are held by women, and some of those roles are now being threatened by technology," Professor Sheridan says. "Artificial intelligence processes are already replacing some recruitment and personal assistant roles, and with COVID-19 we have seen the rate of technology adoption accelerated."

However, rather than seeing all disruption as negative, Professor Sheridan maintains this is a historic opportunity to recognise the importance of childcare to an equitable and vibrant Australian workforce committed to growing women's participation.

"Here is an unprecedented chance to address some entrenched gender inequalities in Australian society and to consider how we can maintain and even grow a future labour force," she says. "The Federal Government could use some of the funds saved from JobKeeper to sustain free childcare while we work towards progressive policies informed by thoughtful gender analysis of those groups most affected by the economic downturn. It is timely to address the enduring issue of the gender pay gap and the undervaluing of women’s work more widely, which is so evident in the wage rates for childcare workers."

Professor Sheridan has also called for the government to consider training subsidies specifically for women needing to re-skill to take up emerging employment opportunities, especially in machine learning and information technology.

* Professor Alison Sheridan, from the University of New England Business School, has taught and researched issues around gender and paid work for nearly 30 years.