Published 18 October 2019
A fossil horseshoe crab species that stands apart from the crowd has been named after a prominent UNE palaeontologist. 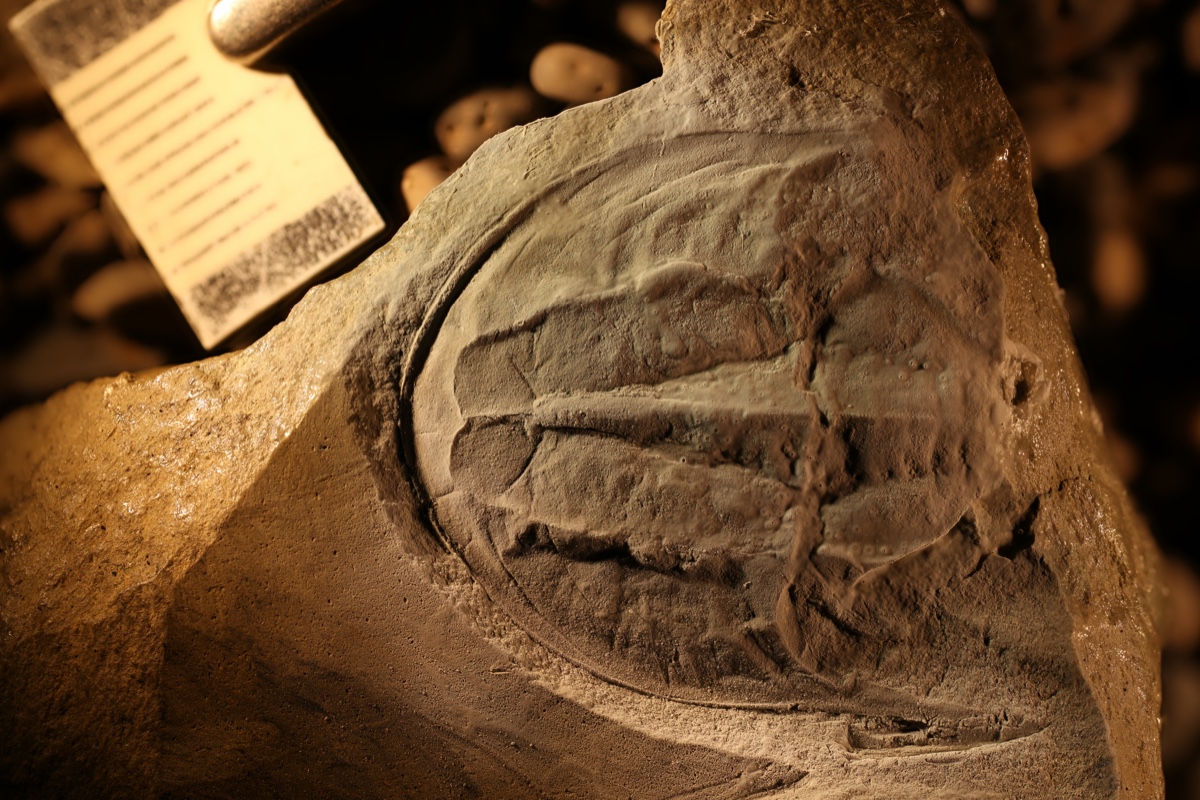 Australian creatures like the echidna and the koala are celebrated for their oddness. The fossil record shows that this oddity reaches far back into prehistory, as illustrated in the form of a fossil horseshoe crab found in Tasmania that has been renamed by UNE palaeontologist Dr Russell Bicknell.

"The specimen from the Upper Permian Jackey Shale records a moment in time when Australian organisms were diverging towards the weirdness we see today in animals like the platypus," Dr Bicknell said.

"It has large backward-pointing spines that are unknown to all related horseshoe crabs, and was much smaller than the species we have today. It's possible that the spines were an adaptation to the one-way flows of freshwater, which was probably where this species lived."

The specimen, owned by the University of Tasmania, was assigned to the genus Paleolimulus in 1989 – a category that Dr Bicknell described as "sort of a taxonomic waste-basket for specimens that don't quite fit elsewhere".

His re-assessment confirmed that it didn’t belong in that genus, and so he bestowed the fossil with a new name, Tasmaniolimulus patersoni, and placed it in the taxonomic Family that references Australia: Austrolimulidae.

"John is a spectacular Australian palaeontologist who has contributed a wealth of knowledge about our prehistory of invertebrates, and who supported me during my doctorate, pushing me to be the best I could be in science".

It is the third fossil horseshoe crab named by Dr Bicknell. The first he named Sloveniolimulus rudkini, after a fellow horseshoe crab researcher, Dave Rudkin and the second he named Pickettia after one of Australia’s other premier palaeontologists, John Pickett.

Australia's unusual fauna are likely a result of long geographic isolation, during which species took their own evolutionary paths as they occupied the ecological niches available to them.

Dr Bicknell regards Tasmaniolimulus patersoni as another example of this Australian exceptionalism – except that the species existed right at the outset of the region's divergence from other norms.