Farmers must cover up 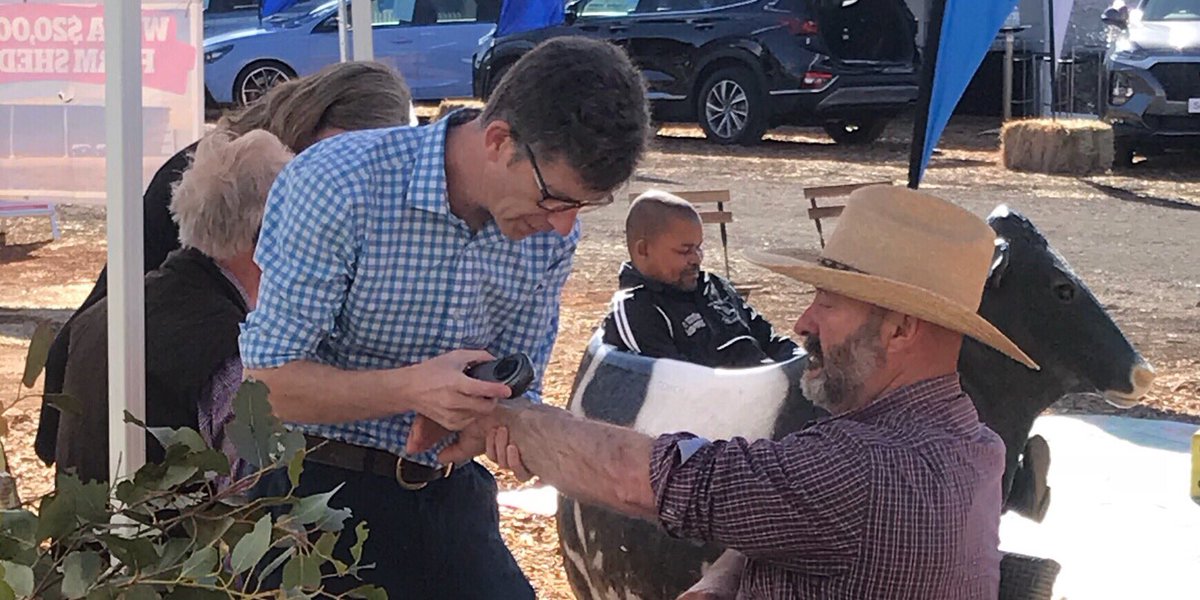 Many Australian farmers, especially men, are not adequately protected from harmful sun exposure and are at serious risk of developing skin cancer. That's the frightening conclusion of a new University of New England (UNE) study.

The elevated skin cancer rates among farmers, who spend more than 40 hours in the sun every week, have long been known. A National Rural Health Alliance study in 2014 concluded that farmers have a death rate due to melanoma that is 60% higher than the general population and that farmers aged 65 or more die of skin cancer at more than double the rate of other Australians.

However, this is the first Australian study of farmer attitudes to skin protection and what precautions they take to protect themselves in a region of high ultraviolet radiation.

The UNE team surveyed farmers at six shows and agricultural events in the New England/Northern Tablelands - a region of high elevation with high ultraviolet radiation levels - over the course of almost a year. The Hunter New England Local Health District is in the top five NSW regions for melanoma rates.

"Only 66.8% of the farmers we surveyed had been examined for skin cancer but, of those, 41.9% had been diagnosed with a skin cancer," said lead researcher Professor Kim Usher. "These cancers were mostly on the face, ears, neck and hands."

"We know that farmers have to spend a lot of time outside, but sun exposure in Australia is one of the most common causes of skin cancer and we have one of the highest rates of skin cancer in the world," Professor Usher said. "People don't have to die from skin cancers, but we know that farmers tend not to have regular GP appointments and are only likely to get a skin check when it's too late or they have a serious problem.

"Our findings highlight that we urgently need public education campaigns directed specifically at farmers and that one effective strategy may be to provide skin checks at farming events, where farmers gather."

As part of the study, the UNE team engaged GP and skin doctor Luke Bookallil to conduct skin checks at AgQuip in Gunnedah in August. Of the 30 people he examined, one-third had suspect lesions on their face, ears and hands, and were referred for further treatment.

Co-researcher Dr Cindy Woods said the study sends a strong message to health-care providers. "When farmers do visit their GP for other things, doctors need to conduct a skin check whether they ask for one or not," she said. "Someone at high risk or has had skin cancer in the past should have a skin check with a specialist every six months."

The UNE researchers now intend sharing their findings with Australian cancer societies and farming groups. "We have to get the message out there and try to change behaviours," Professor Usher said.