Our research contributes to  our understanding of community, identity and culture. It explores aspects of the past, and offers new perspectives on a range of social and political issues. We use applied research, new technologies and innovative approaches where possible to record our findings and develop practical solutions for  real-world issues.

Our academics are experts in their field and make significant contributions to conversations on a range of important national and international issues. You can search our database to find an expert in any field across the Humanities, Arts and Social Sciences.

All our course areas offer higher degree research programs for people wanting to deeply engage with an area of interest, develop their skills and ideas, and become a leading voice in their field of choice.

We have a number of research centres and academic networks across our school. These facilitate collaborative opportunities for our academics and students to lead and contribute to projects in specialised areas of interest across our research strengths. These are:

We also publish the Journal of Australian Colonial History.

The origin of cumulative culture in human evolution

Humans accumulate knowledge exponentially, and all human societies devote massive resources to accurately transferring this dispersed knowledge—called  ‘cumulative culture’—between generations. The ability to accumulate and pass on dispersed knowledge is a defining feature of our species, and identifying its origin is a significant research priority in the study of human evolution. This four-year Australian Research Council-funded project (FT200100372), led by Associate Professor Mark Moore, examines the emergence of cumulative culture through the analysis of stone tool-making, a technology passed continuously between generations for some 3.3 million years. We will use controlled experiments into simple stone-flaking to define the signatures of knowledge transferred by basic means, such as trial-and-error and emulation. Our anthropological research among expert toolmakers in North America, Europe, and India will define the signatures of highly technical knowledge transferred by more sophisticated means, such as teaching—the key attribute of cumulative culture. By working from the two extremes of complexity towards the middle, and comparing our results to ancient stone tools in Africa, Indonesia, and Australia, our research team aims to identify when cumulative culture emerged in human evolution.

Dr Elizabeth Hale's Our Mythical Childhood project is funded for five years by the ERC’s Horizon 2020 program, through a Consolidator Grant at the University of Warsaw (Prof. Katarzyna Marciniak PI, Grant Agreement 681202). This huge international and interdisciplinary project involves teams from Poland, the United Kingdom, Israel, Cameroon and Australia.

Landscapes of Production and Punishment: the Tasman Peninsula 1830-77

The ARC project Landscapes of Production and Punishment aims to chart the evolution of labour management practices on the Tasman Peninsula. This is a multidisciplinary study incorporating historians and archaeologists from the University of New England, the University of Tasmania and the Port Arthur Historic Site Management Authority.

Australia's Aboriginal languages are a precious part of our heritage, and over the years UNE linguists have made a significant contribution to their documentation and preservation. Their work continues. It includes the extensive recording of conversation and storytelling by Aboriginal language speakers for the benefit of future generations.

Dr Lorina Barker is using the medium of film to document the history of her own Aboriginal family. Her latest film, to be publicly screened in Sydney in February 2015, retells the story of her grandmother's forced removal to Brewarrina Mission from her Tibooburra home country. Dr Barker is passionate about recording such stories in a medium that makes them widely accessible within both her extended family and the Aboriginal community as a whole. Now, adopting a broader historical perspective, she is part of an inter-institutional team of researchers that, with support from the Australian Research Council, is undertaking a history of the Aboriginal Protection and Welfare Boards.

A UNE-led project (2015–2018) in collaboration with Dubai Municipality

UNE's Professor Lloyd Weeks is the director of this exciting archaeological project at the mysterious site of Saruq al-Hadid. The site, which lies under the desert sands of Dubai, has yielded a massive amount of copper, gold and iron artefacts dating principally from around 1000 BC. This multi-million dollar project aims to analyse and conserve these artefacts, and to answer questions about the material culture of the people who made them, and the physical and social environment in which they lived. The project team includes academics from several overseas universities, research students, and conservators.

We share our research projects and findings in a range of public seminars across the year. We also host a number of high-profile public lectures featuring renowned visiting scholars.

Our lectures and seminars

All our course areas offer higher degree research programs for people wanting to deeply engage with an area of interest, develop their skills and ideas, and become a leading voice in their field of choice. Our higher degree research students are well-supported by our supervising academics, as well as access to a full range of student support services. 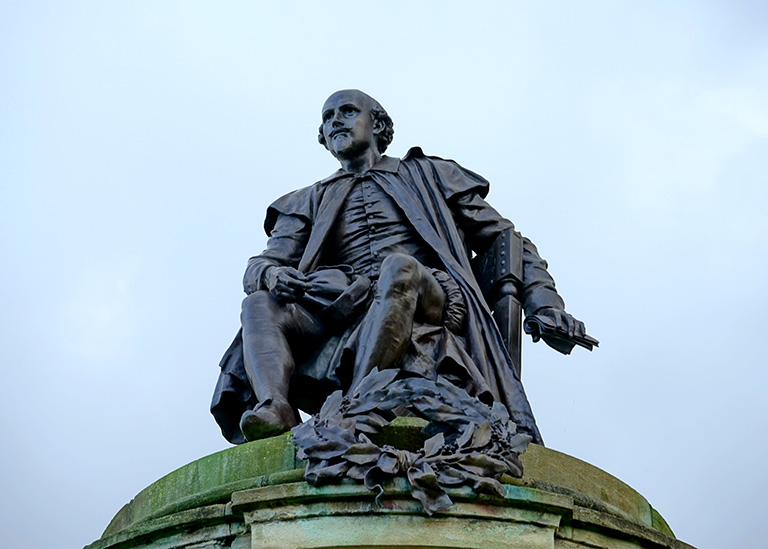 We offer opportunities for postgraduate research across the School. There are many potential research topics and research supervisors. Find out about HDR at UNE.