History and truth-telling - The Sydney Wars

The Oorala Aboriginal Centre, and the Faculty of Humanities, Arts, Social Sciences and Education, invite the UNE and Armidale community As Lyndall Ryan has noted, ‘it seems extraordinary that, after 230 years, the myths of benign colonisation and absence of Aboriginal resistance during the first decades of British settlement at Sydney are still firmly entrenched in the Australian narrative’.

In this paper Dr Gapps will discuss how his recent book The Sydney Wars – Conflict on the Cumberland Plain 1788-1817 disrupts the myth of benign colonisation through a close reading of historical sources for evidence of the mechanics of military occupation.

He will consider the popular and academic reception of The Sydney Wars in the context of calls for truth-telling in Australian history, and what this might mean for re-writing old histories and writing a new Australian military history that does not begin in 1914. 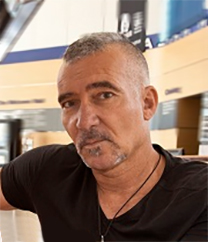 Dr Stephen Gapps has a long-standing interest in public history and the history of early colonial Sydney. Stephen has taught Public History at the University of Technology, Sydney, and worked extensively as consultant historian in heritage, museums, film and television and history events and performances. He is currently a curator at the Australian National Maritime Museum. In 2018 he is leading the development of a new permanent gallery display at the museum that explores deep time, environmental and Indigenous histories.

In 2011 Stephen won the NSW Premiers History Prize for Regional and Community history with his book Cabrogal to Fairfield – A history of a multicultural community, and in 2016 he was awarded the NSW State Library Merewether Fellowship during which he conducted research for his 2018 New South Press publication, The Sydney Wars – Conflict in the early colony 1788-1817. 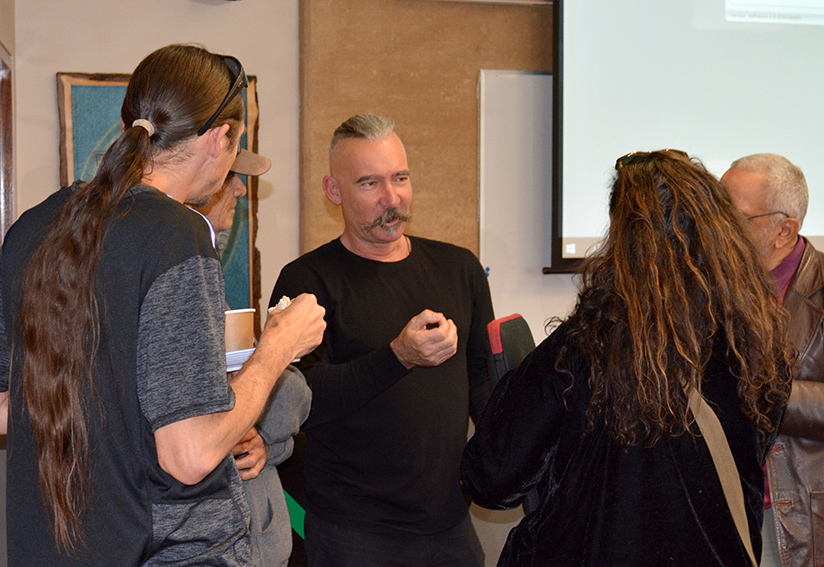