Not a case of just add water

Published 08 May 2019
A world-leading Australian river scientist is proposing a revolutionary shift in the management of our degraded rivers, some of which he concedes can never be restored to their natural state. 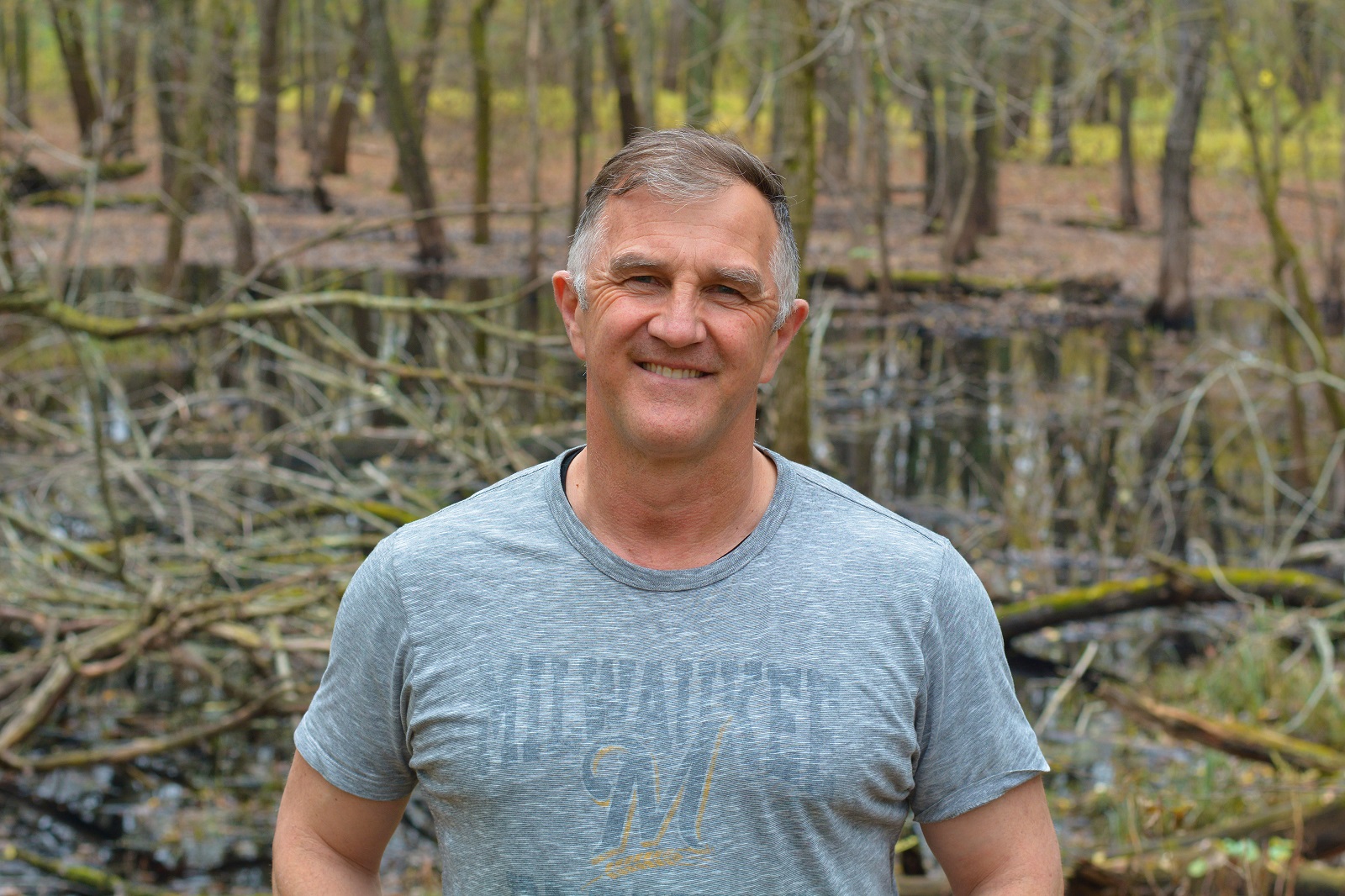 A world-leading Australian river scientist is proposing a revolutionary shift in the management of our degraded rivers, some of which he concedes can never be restored to their natural state.

After 25 years researching the Murray-Darling and other river systems around the world, Professor Martin Thoms believes the recent Menindee fish kill is glaring evidence that rivers heavily impacted by humans will not simply bounce back, even with the addition of more water.

"We need to be doing more than squabbling with irrigators or proposing unattainable environmental flows," says Professor Thoms, from the Riverine Landscapes Research Laboratory at the University of New England. "Many Australian rivers are losing their resilience. They need to be managed differently, to enable them to absorb the future shocks we know will accompany climate change."

"We have this beautiful, poetic idea that if we push enough money at them our rivers will get back to being natural," he said. "But even if we were to restore the natural flow regime, we couldn't restore the rivers to what they once were."

Instead, Professor Thoms advocates improvements to habitat in the river channel and riparian zones; floodplain restoration to enable floodwaters to carry nutrients and carbon into the river system more effectively; and the restoration of riparian vegetation."Returning snags to the rivers is one simple way to create better habitat for fish and algae, and to improve hydraulic habitat," he said. "Flows are good, but it's the interaction between flows and habitat that drives the resilience of fish communities.

"Our rivers function in a different way now, not just because of how we have altered the river channels but also the whole landscape through which they move. Our studies have been reconstructing food webs in the Barwon-Darling, from back before human interference, and comparing that to what they are like now, and the biological communities are vastly different.

"In terms of food webs we see marked and significant changes to where fish obtain their major food source or carbon.  Previously, most of the carbon came from benthic sources, whereas now it is carbon from pelagic sources – algae that reside in the water column. This flip is a key indicator that the Barwon-Darling has changed and is less able to be highly productive.

"The hydrological record shows that rivers like the Darling have experienced droughts and disturbances in the past, so why did we only get a fish kill now? We argue that what we are seeing is a loss of resilience. We need to be managing our rivers so that they can absorb future shocks associated with climate change, so the fish don't go belly up."

Professor Thoms draws on 25 years of studying the Murray-Darling and other major river systems around the world. He and his students are now collaborating with governments and environmental agencies in Chile, Nepal, the United States and Germany to better understand and manage some of the most important rivers on Earth that are being threatened by large-scale development and environmental change.

"Lessons we are learning in Australia are being applied internationally and vice-versa," Professor Thoms said. "This is especially important for emerging countries like Nepal and Chile, where we still have a chance to maintain the natural integrity and increase the resilience of natural rivers that are important to the wellbeing of regional communities. We are sharing our science with the rest of the world and having a measurable impact."

The UNE team is helping to train other environmental scientists in Chile, and collaborating with colleagues in both Chile and Nepal to develop new interdisciplinary approaches to river management that engage economists, policy makers and Indigenous people.

"We are taking common sense ideas and underpinning them with strong science from all over the world to ensure the future sustainability of our river systems," Professor Thoms said.