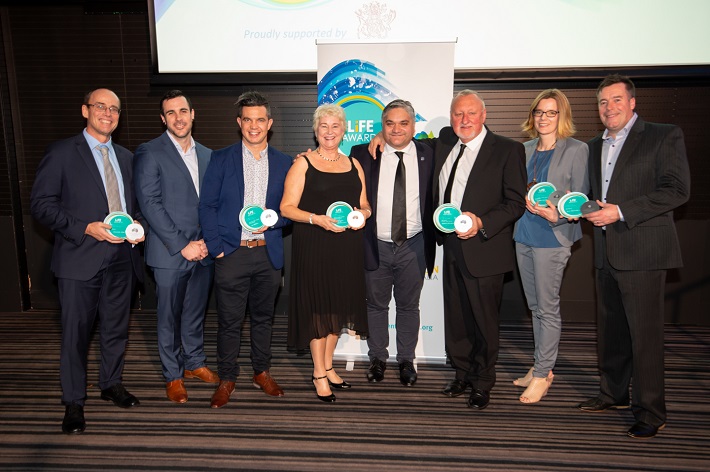 A University of New England alumna has won a national award for her work in suicide prevention in the bush – a field of study of increasing importance as drought-related stress amongst farmers, their families and communities increase.

In receiving this award Alison joins the rank of other UNE School of Health affiliates who have been similarly recognised: Professor Myfanwy Maple in 2007, Dr Kathryn McKay in 2012 and Dr Dorothy Ratnarajah who received an honourable mention in the category in 2010.

“No other university has been so well represented in the category as UNE. The Emerging Research award is not presented each year – in fact, it has only been awarded eight times – of which UNE affiliated individuals received it three times with one honorable mention,” Prof. Maple said.

“This demonstrates the achievements of regional universities as incubators of the next generation of researchers which can sometimes be overlooked with the focus on larger, research intensive universities.”

Alison entered suicide prevention as a second stage career and was awarded a full PhD scholarship with UNE in 2012 to pursue it as part of the activities of the Collaborative Research Network for Mental Health in Regional and Rural Communities.

She had previously worked in adolescent welfare, horticulture and sleep medicine. Fifteen years spent living and working in a rural community, has also provided Alison with a unique insight into and strong understanding of the intricacy surrounding rural mental health and suicide prevention.

Her doctoral research examined the experience of suicide and accidental death bereavement in Australia’s rural farming families for which she was awarded the Chancellor’s Doctoral Research Medal upon graduation.

She has since gone on to lead a nationally funded project—the Ripple Effect — aimed at reducing stigma in relation to rural suicide through Deakin University’s National Centre for Farmer Health.