Venue: This event will be conducted as a Webinar via Zoom.

Register for this event

Truth-telling lies at the heart of reconciliation between First Nations Peoples and other Australians, a nd is a key element of the Uluru Statement from the Heart.  Professor Henry Reynold’s ground-breaking works The Other Side of the Frontier and The Law of the Land exposed the violence of frontier conflict and interrogated the legal doctrines that supported the British colonial invasion. His latest book, Truth-Telling: History, Sovereignty and the Uluru Statement (NewSouth Books, 2021), challenges many of the historical and legal assumptions underpinning colonisation and argues that the weight of history and law provide a sound basis for the Uluru Statement from the Heart as a roadmap for the future. This yarn provides a unique opportunity to engage in conversation with one of Australia’s leading scholars on colonial history, truth-telling and reconciliation.

This event is hosted by Oorala Aboriginal Centre and UNE Law School in collaboration with the Armidale Friends of Myall Creek Memorial.

Professor Henry Reynolds is a leading Australian historian whose pioneering work has shed light on the history of relations between settlers and First Peoples.  Among his best known books are: The Other Side of the Frontier, The Law of the Land, This Whispering in Our Hearts, Fate of a Free People, Why Weren’t We Told, North of Capricorn, Forgotten War and Drawing the Global Colour Line co-authored with Marilyn 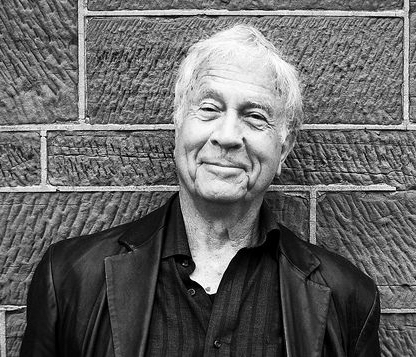 Lake. He has presented numerous public lectures and talks through Australia, Britain, New Zealand and Canada.  His work has been awarded many literary prizes including the Prime Minister’s Prize for non-fiction, the Queensland Premier’s Prize, the Human Rights Commission Prize for Literature and the Victorian Premier’s Prize for non-fiction.  Professor Reynolds holds honorary doctorates from the University of Tasmania and James Cook University and was elected as a National Living Treasure in 1998.