Senior Lecturer in Mathematics - School of Science and Technology 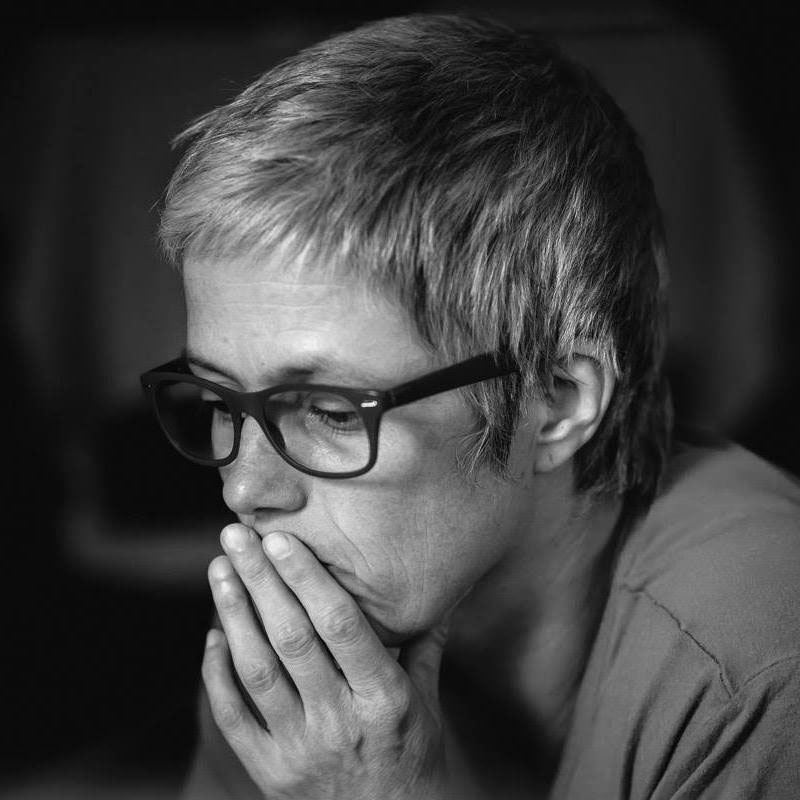 While I enjoyed mathematics at high school, my appreciation of and love for the subject only began to develop during my undergraduate studies at the Swiss Federal Institute of Technology (ETH) in Zurich, where I had enrolled to study physics. I changed to mathematics and wrote my thesis on non-commutative geometry under the supervision of Jürg Fröhlich in April 1993. In May 1993 I took up a three year contract as associate lecturer at UNE. In 1996 I enrolled for an MSc in homological algebra under the supervision of Peter Hilton to stay in touch with mathematics while caring for our young child. On submitting the Masters thesis in 1999, I enrolled in a PhD in low dimensional algebraic topology under the supervision of Jonathan Hillman at the University of Sydney. After completing my doctorate in 2005, I spent the academic year 2006-2007 as a post-doctoral fellow at the Institute for Theoretical Physics at ETH, working on the Batalin-Vilkovisky formalism in theoretical physics with Jürg Fröhlich and Carlo Albert. My collaboration with Hans-Joachim Baues on algebraic topology began in 2007 when I was a guest at the Max Planck Institute for Mathematics in Bonn. More recently I have been working with Jonathan Hillman and Imre Bokor on Poincaré duality complexes.

Manifolds play an important role in many branches of mathematics and theoretical physics. For example, in general relativity the universe is a 4-dimensional manifold with three spatial dimensions and the fourth dimension given by time.

Since many properties of manifolds depend only on the homotopy type of a manifold, that is, they do not change under continuous deformation or homotopy, it has proven fruitful to study Poincaré duality complexes which are homotopy theoretic generalisations of manifolds. These form the main focus of my research.

Hans-Joachim Baues and I generalised Hendricks’ work in dimension 3  by showing that Poincaré duality complexes are classified by their fundamental triples which comprise a mixture of algebraic and topological data in dimensions larger than 3.

Cases Committee of the UNE Branch of the National Tertiary Education

Branch Committee of the UNE Branch of the National Tertiary Education