Published 16 September 2020
Two nationally recognised, award winning architectural firms have been charged with awakening an iconic building and the imaginations of countless children and families as the principal design consultants for the $15 million Boilerhouse Discovery Space. 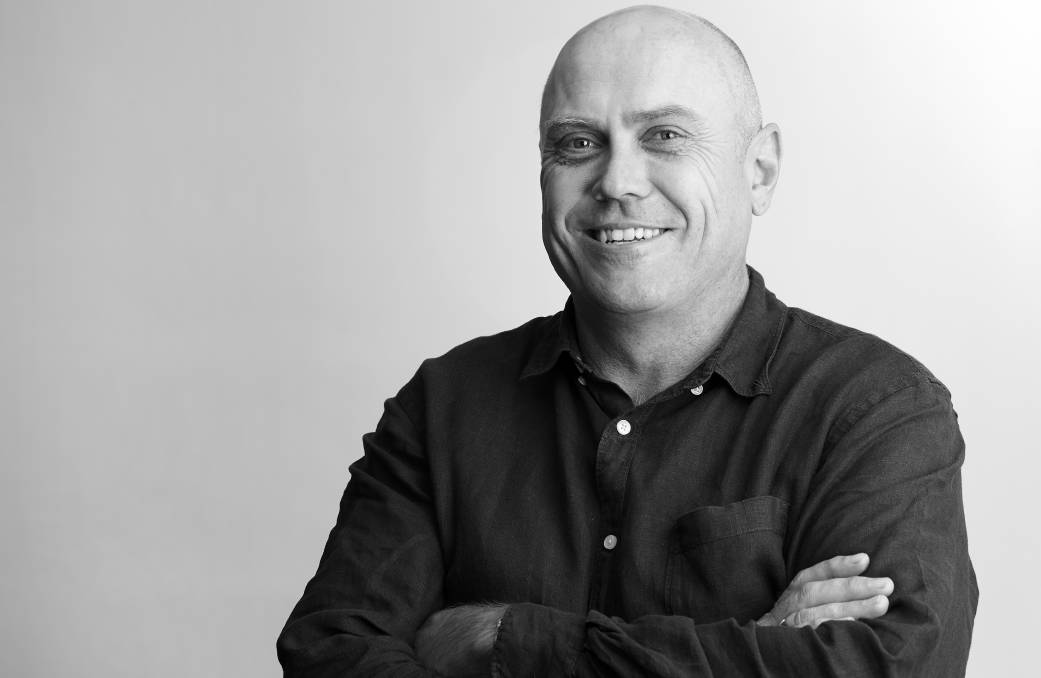 Architectus and James Cubitt Architects will lead an impressive multi-disciplinary team collaborating with the University of New England and its community to bring new life and visitors to the former industrial site.

Architectus is a leading Australian design firm with expertise in major educational and civic buildings, including the innovative renovation and repurposing of historically significant public buildings such as the State Library of Victoria 2020 Vision Redevelopment (for which it won three Australian Institute of Architects awards).

Principal Stephen Long says the team are "overjoyed" at being chosen from a very competitive field of firms and look forward to delivering a playful and inventive vision for the Boilerhouse.

"With some projects we have to generate energy around the build, but with the Boilerhouse that energy already exists within the building," Stephen said.

"It's our responsibility to respond to its dynamic spaces and awaken the young minds and senses of all those who visit. This building has the potential to influence and shape lives."

James Cubitt Architects have been partnering with UNE for over two decades delivering innovative research, teaching and learning spaces across the Armidale Campus.

"I've admired the Boilerhouse since I was a young architecture student," said JCA's Mark Tendys.

"Repurposing a piece of dramatic engineering is a very exciting project. The stack, the coal hopper, the big ski jump section - all of these elements can be reinvigorated by tapping into their inherent beauty."

JCA principal Paul Chrismas says the idea of extending the life of a building that could so easily have been demolished is visionary.

"And it's wonderful that this is happening in regional NSW, not in a big city," he said. "This discovery space will be valuable to the children of New England, NSW, and as far north as Queensland, who don't normally have access to the galleries and museums found in major capital cities."

“We are delighted to be working with architectural firms who have a strong track record of excellence in designing educational buildings and who clearly understand the needs of younger children and their families, who will be the primary audience for the Boilerhouse and its programs," Professor Heywood said.

"This project is an opportunity for Armidale and the New England-North West region to strengthen its commitment to lifelong learning, discovery and exploration. The Boilerhouse's creative spaces will build educational aspirations from an early age and encourage an interest in STEAM (Science, Technology, Engineering, Arts, and Maths) disciplines and, ultimately, future employment in those fields.

"I can see the building becoming a vital gateway to the University and a popular destination that contributes educationally, economically and culturally to the region. By preserving and celebrating an important part of UNE's heritage, we are creating a community asset that we estimate will deliver almost $9 million in economic growth every year."

The Boilerhouse Discovery Space will become only the second dedicated children's discovery place in Australia, behind the Early Start Discovery Space at the University of Wollongong. Architectus and JCA will now design the transformation of the Boilerhouse and its experiences, which are expected to include indoor spaces dedicated to music and performance, space and the universe, ecosystems, geology and archaeology, patterns and numbers, agriculture, energy, brain building, and construction.

The development of these spaces will be informed by research that aims to:

The design and development team will include leading mechanical engineers Arup, structural and civil engineers Bligh Tanner, children's space design specialists Arterial, and landscape architects Aspect Studios. Under the leadership of Architectus and JCA, the team will spend the next 6-9 months working with the UNE community and user groups - including UNE scientists and early childhood education experts -to develop a blueprint for the interactive space.

As well as a $6.1 million NSW Government grant, the Abbott Foundation has pledged $3.5 million and the Wyndham Trust $265,000 towards the project. However, an additional $5 million is being sought to once again power up the Boilerhouse to its full capacity.

"The Boilerhouse will transform how many people in our region interact with the University and represents a wonderful opportunity for donors to support innovative play-based learning activities that have a lasting benefit for young people,” Robert said.

Construction tenders are expected to be called next year and it is planned that the Boilerhouse Discovery Space will open in mid-2023.