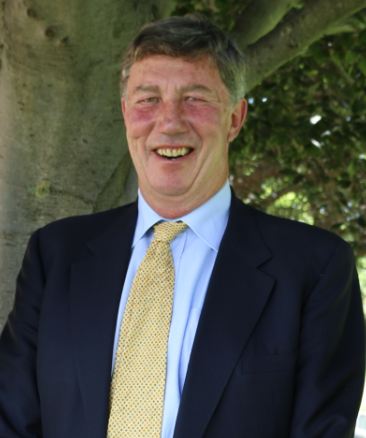 James Harris is a recognised local business owner and has been a Grazier in the New England since 1979. He owns and manages 'Abington' and established Forster of Abington Pty Ltd in 1990.

Mr Harris served as Deputy Chancellor of the University from 2001 to 2007 and played a distinguished role on various Selection Committees for various academic appointments.

Mr Harris' community involvement is also extensive and he has served on a number of community boards and committees including:

In November 2014, Mr James Harris was elected as Chancellor of the University of New England, by UNE Council for a term of five years.