Published 04 December 2019
Dr Stephen Bosi, a researcher with the University of New England believes it is possible to produce molybdenum-99 and technetium-99m, without resorting to nuclear reactors. 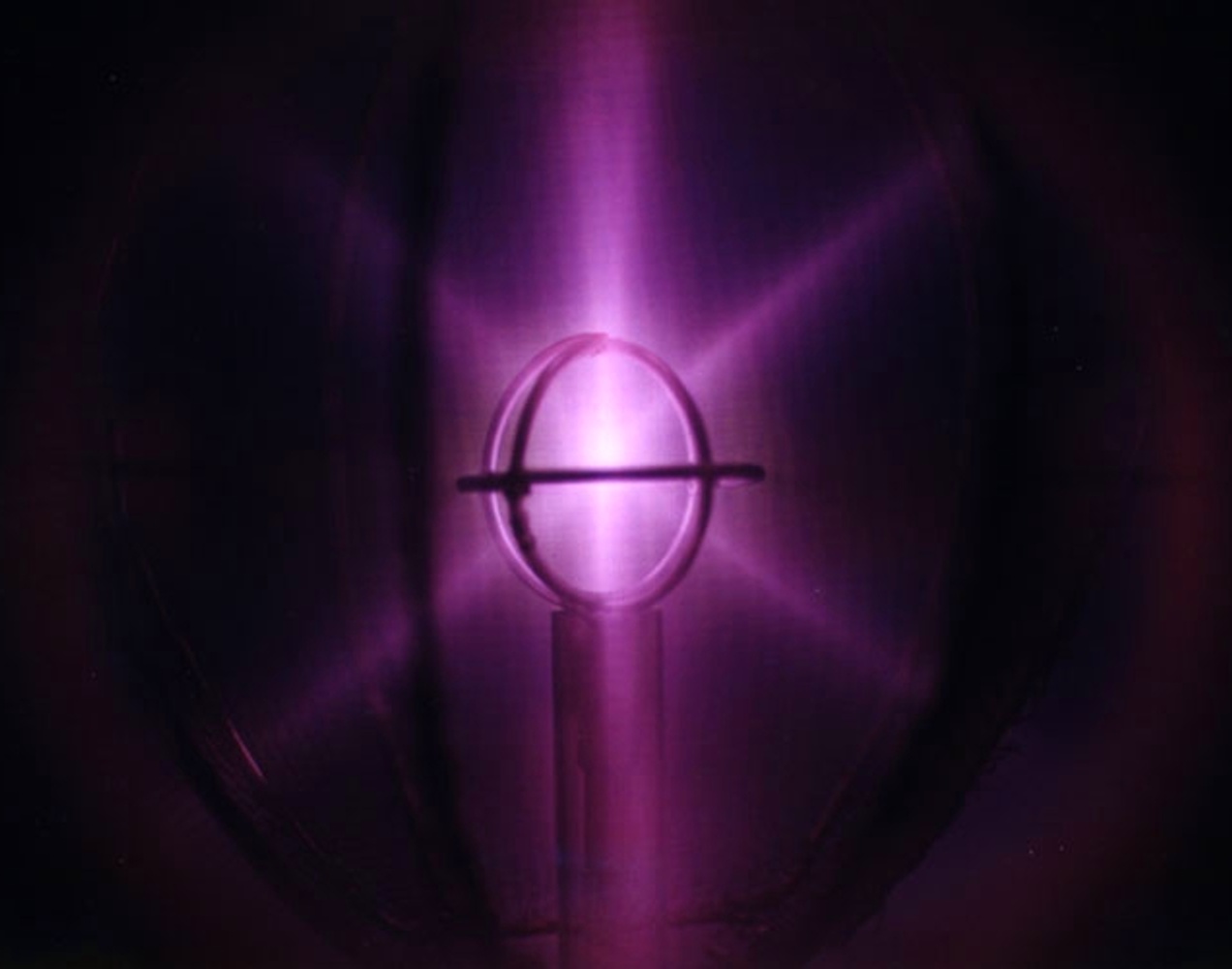 Technetium-99m has long been the go-to isotope for many medical diagnostic procedures, used in over 80% of medical radioactive pharmaceuticals. The tracer is easily detected by medical equipment and has a half-life of only six hours, which is vital in keeping patient radiation exposure low.

In the past, global shortages of technetium-99m resulted when one or more of these nuclear reactors had to shut down for maintenance or repair.

In Australia, twice over the period 2018-2019, minor mechanical faults at the Lucas Heights molybdenum-99 facility halted production of molybdenum-99 for several months, resulting in delays in diagnosis for cancer and other conditions.

Dr Stephen Bosi, a researcher with the University of New England, believes it is possible to produce molybdenum-99 and technetium-99m, without resorting to nuclear reactors.

“We’ve done some initial nuclear simulations that indicate it is possible to use neutrons from an existing desktop plasma device to produce the isotope,” Dr Bosi said. “It looks a bit like those glowing plasma balls you see in science toy shops, but it also makes neutrons.”

“These could be installed at multiple facilities in each city, resulting in faster delivery and avoiding shortages of technetium-99m. We would generate negligible amounts of nuclear waste compared with a nuclear reactor, and the waste would have a much shorter lifetime than that from a nuclear reactor.”

Moreover, unlike a nuclear reactor, the device cannot meltdown.

“It simply switches off like a lightbulb when you power it down. It also cannot be modified to make radioactive material suitable for nuclear weapons.”

While the research has potential to be a medical game changer, Dr Bosi cautions it is still early days.

“I've managed to recruit a PhD student, Matthew James, to continue this project."

"In order to produce a practical design for the apparatus for fabricating molybdenum-99 and technetium-99m, Matthew will conduct more detailed computer simulations of the way neutrons interact with naturally occurring molybdenum-98 but also the effects of neutrons on other parts of the apparatus.

"The project might also require Matthew to do some hands-on measurements at the laboratory of Associate Professor Joe Khachan from the University of Sydney, where this plasma neutron-source was created."

Matthew was awarded a UNE University Medal for academic excellence and a Research Training Program scholarship to support his studies.