Fire for shaping ecology and culture

Reviving fire as a tool for shaping ecology and culture

Published 26 November 2019
Can we learn something about fire ecology and management from a culture that used fire to manage this continent for millennia - without protective clothing, tankers and helicopters?

More than a million hectares of eastern Australia have been burnt in the Spring 2019 bushfires, despite the efforts of thousands of firefighters backed by tankers and aircraft. Can we learn anything from Aboriginal people who, barefoot and armed only with deep cultural knowledge, managed the continent’s landscapes with fire over millennia?

While using fire to study the integration of indigenous knowledge and modern science, University of New England PhD candidate Michelle McKemey concluded that there should be a practical alliance between Aboriginal cultural burning practices and contemporary fire management.

"If can we bring back widespread cultural burning, we help Aboriginal people reconnect with Country while performing a valuable management service, and potentially reduce the risk of out-of-control bushfires," Ms McKemey said.

Her work uses the cultural burning practices used in Arnhem Land, where knowledge of "firestick" land management has been maintained relatively intact, as a resource to support the work of the indigenous Banbai people of New England as they revive their understanding of cultural burning.

"Banbai" refers to people who regularly ate echidnas. It is hoped that reintroducing cultural burning will provide a way for the Banbai rangers to support echidna habitat, and more generally fulfill their cultural responsibilities to care for their Country.

Ms McKemey and Banbai rangers used indicator species, including the echidna, to assess the effects of two forms of fire: a moderate-intensity hazard reduction burn by government agencies in Warra National Park, versus the effect of a low-intensity cultural burn by Banbai rangers in the Wattleridge Indigenous Protected Area. Both locations lie in the ranges east of Guyra. 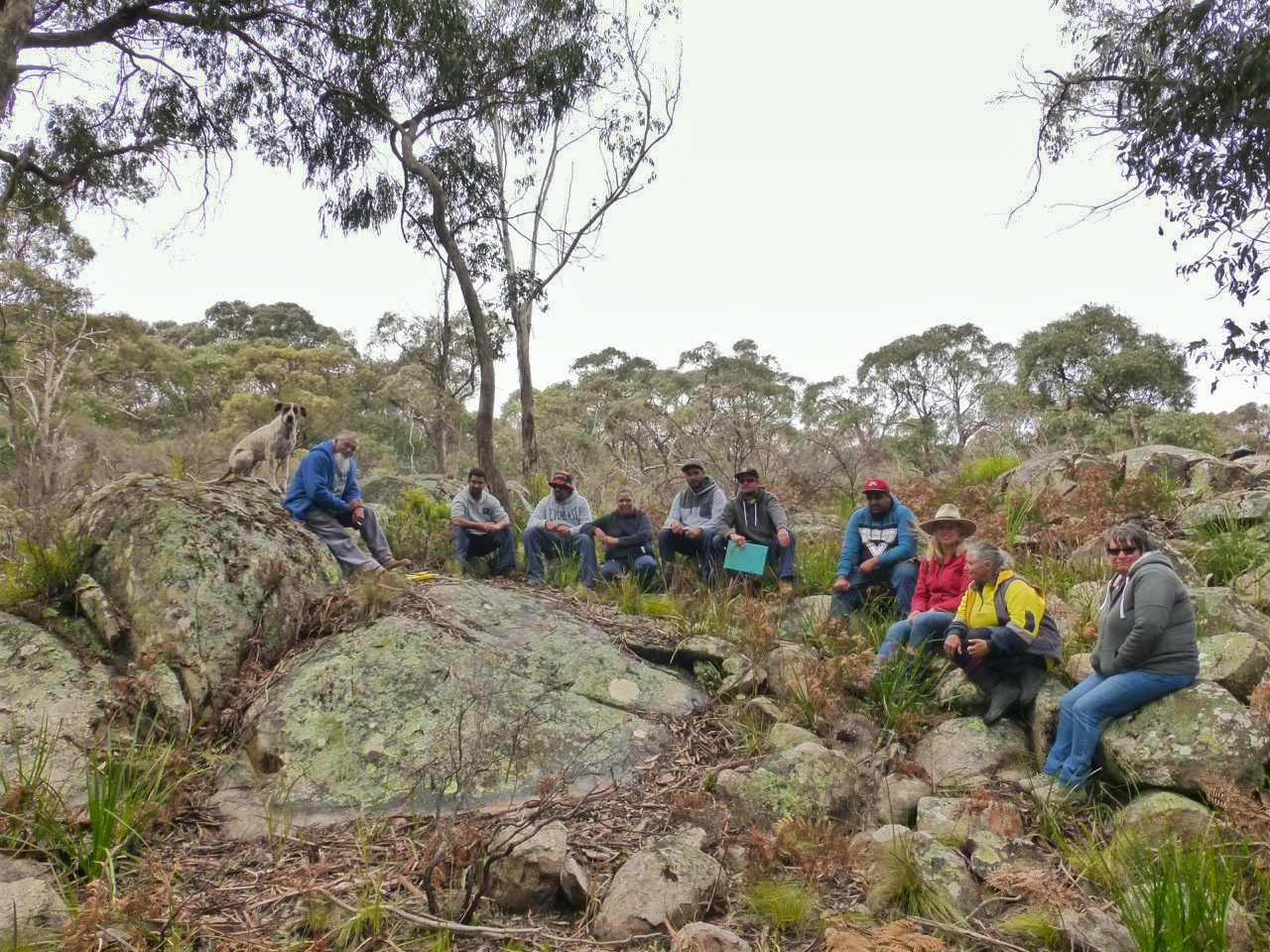 Ms McKemey's monitoring found that the Warra NP burn changed the habitat for echidnas, reducing the number of logs and leaf-litter so that echidnas foraged more and became more vulnerable to predators.

The low-intensity Wattleridge burn did not substantially change the habitat, or echidna activity.

There was a significant difference in the size of the two fires – 685 ha at Warra NP versus four hectares at Wattleridge – and Ms McKemey acknowledges that more research is needed to examine the effects of cultural burning on a larger scale.

She also hopes to use contemporary research methods to better analyse the effects of different cultural burn regimes - for instance, a slow burn in July, or a hot burn in November - on indicator species and the forest ecology in general.

Ms McKemey's work has produced two prototype "fire calendars" – a representation of how the seasons in New England and Arnhem Land affect cultural burning conditions, and the indicator species that are likely to be positively and adversely affected by burns of different intensities through the year.

“We can’t ever recreate the Banbai's pre-European cultural burning practices, which were developed over tens of thousands of years of trial and error," Ms McKemey said.

"But by using science, we may be able to accelerate the Banbai Nation’s rekindling of the relationship between themselves and their land using fire. More generally, integrating scientific method with the deep cultural knowledge acquired by indigenous people over thousands of years might be the way to develop practices that allow us to successfully manage fire in a warmer, drier climate while conserving our biodiversity.”