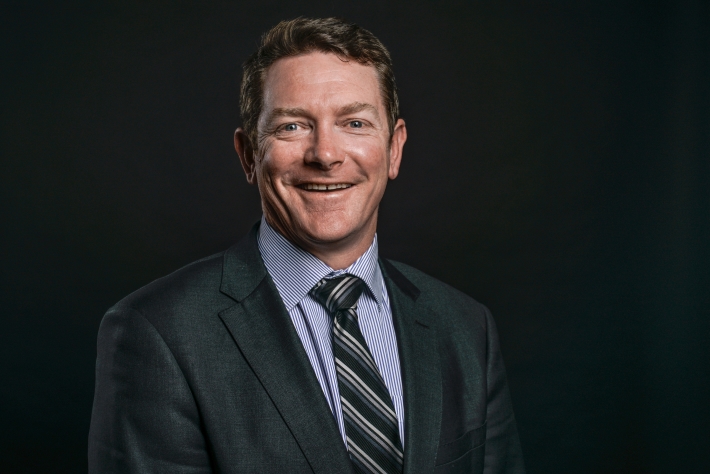 Director of UNE Life at the University of New England, David Schmude, has been elected President of the International University Sports Federation (FISU) Oceania, one of five continental representative bodies for University Sport.

Mr Schmude, who is also Chair of UniSport Australia, was elected to the Oceania Executive at the 2019 FISU Oceania General Assembly held in Turin, Italy for a period of three years earlier this month.

He replaces outgoing President, Mr Martin Doulton from Monash University, who stepped down upon completing his term.

“It is an honour to be elected as the new president for FISU Oceania and I look forward to working with and representing all the nations in our region to further advance university sport,” Mr Schmude said.

“Whilst Oceania is a small Continental Federation, we are distinctive in what we can offer. There are exciting opportunities that we can be involved in and working together and collaboratively will allow a united voice from our region.”

More than a representative body for sporting excellence, FISU also provides a global platform for networking and co-curricular activity for students from around the world.

“Through initiatives such as the Young Reporters Programme and the Volunteer Leaders Academy, UNE students will have the opportunity to participate in enterprise skills building programs that are literally, world-class, and it’s something that we’ve already begun discussing with our student experience areas.”

Outgoing President, Mr Doulton, said that the region of Oceania has grown over the past four years and with David Schmude as President, the region will continue to grow in its participation and capacity.