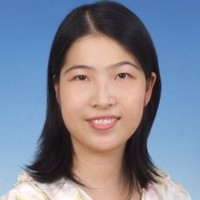 PhD in Politics and International Relations, The University of Auckland

2013 ‘China’s Socialisation into International Norm of Human Rights and Democracy: A Case-Study of Libya and Syria Issues during “Arab Spring”, Biennial Conference of The Chinese Studies Association of Australia (CSAA), Hobart, Australia, 9-11 July 2013.