Published 20 November 2020
University of New England expertise in how best to support those bereaved by suicide has once again been recognised, this time by a consortium funded by the NSW Government's Towards Zero Suicides strategy. 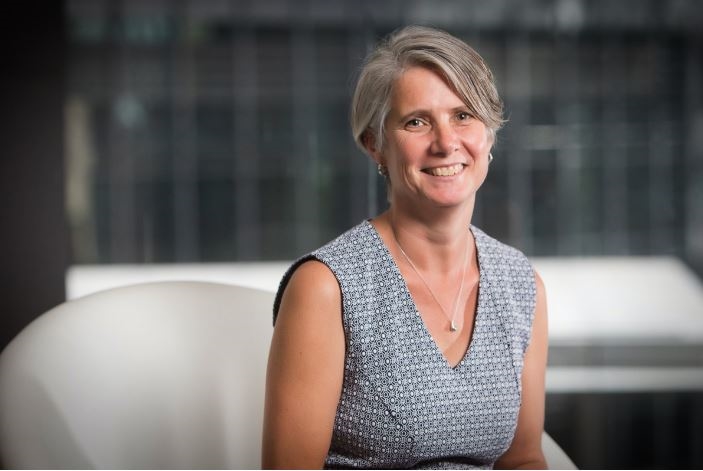 The UNE team has been invited to join Post Suicide Support (PSS), a group of experts developing and delivering support across metropolitan, regional and remote NSW. PSS will provide crisis care and assistance for bereaved families, friends, colleagues, first responders and other community members.

The PSS consortium, led by the StandBy Response Service, brings together Jesuits Social Services and Roses in the Ocean, who will deliver crisis support, individual counselling and community-based programs. A UNE team led by Professor of Social Work Myfanwy Maple will conduct research throughout the three-year implementation of the program to guide continuous improvement.

More than 3,000 Australians take their own life every year and each death is estimated to impact more than 135 others. Over the past two decades, UNE researchers have gathered an extensive body of evidence on the risk and resilience factors following exposure to the suicide death of another and the lived experience of suicide. Professor Maple is thrilled that the research is now forming part of such a comprehensive, practical response.

"Much of the focus in the past has rightly been on suicide prevention, however we also need to support those affected by suicide death, so it's significant that the NSW Health Department is investing so heavily in post-suicide support," she said. "Our evidence has shown that people exposed to suicide are at higher risk of suicide themselves, along with other poor health outcomes. Post Suicide Support provides an opportunity for this evidence to inform best-practice at a state-wide level. This is an important step for New South Wales."

Professor Maple said the UNE team also hopes to further its understanding of what best helps individuals exposed to suicide, and when. "There are few services in the world supporting people after exposure to suicide, and those that do are generally quite reactive," she said. "We don't yet have a way of identifying the people at greater risk of suicide or a clear understanding of the kinds of questions that must be asked of them when they first make contact with a service. But providing preventative support early on can effectively change their health trajectory."

As well as offering immediate individual and family support, PSS will address the broader needs of impacted communities.

"Suicide is everyone's business and anyone at any time can become vulnerable," Professor Maple said. "It's not only the domain of mental health; we all have a role to play, and there is concern that the accumulated effects of COVID, drought and bushfires is putting communities at greater risk. Through this program we hope to learn how to prepare communities for these events, which will unfortunately happen at some time, and how to reduce the risks for those bereaved by suicide. By embedding evidence in the service delivery, we can improve and refine the support provided."

The PSS consortium draws on long-standing, trusted relationships between the UNE researchers and a network of health providers and not-for-profit organisations around Australia. Earlier this year the UNE team delivered a ground-breaking report to Australia's first National Suicide Prevention Advisor Christine Morgan and her final recommendations are due to be released soon.