Published 30 October 2020
Professor Michelle Trudgett has highlighted the need to cement Indigenous leadership in higher education to drive whole of university approaches to Indigenous success in her delivery of the annual Frank Archibald Memorial Lecture at the University of New England this week. 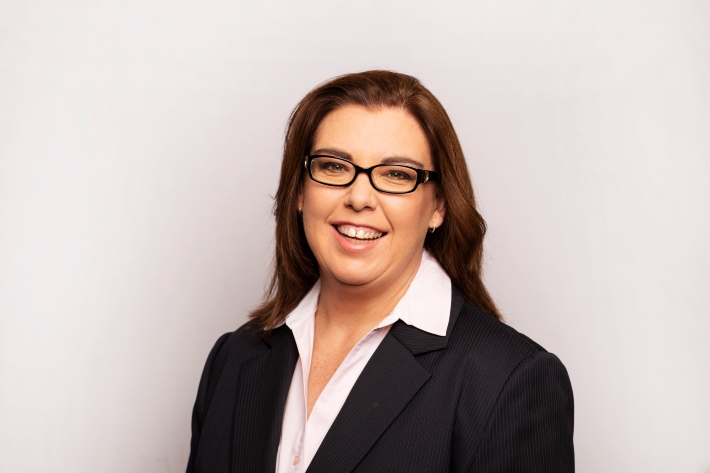 Professor Trudgett noted that while there has been a dramatic increase in the number of Indigenous Pro Vice-Chancellor positions recently there has been little movement at the top.

“While the pace of change seems rapid, the extent of the corridors to which Indigenous academic leaders have access remain narrow, with trajectories impeded by invisible barricades,” she said.

“Overall this is just not good enough for a nation’s higher education sector that prides itself on being inclusive, innovative and ethical.  There is a stark void at the Provost and Vice-Chancellor levels of university leadership.”

Professor Trudgett said while there has been a couple of appointments to Deputy Vice-Chancellor and Chancellor roles, no mainstream university in this country has ever appointed an Indigenous Australian person to the position of Vice-Chancellor.

“We now have well over one hundred Indigenous professors, many of whom have held senior leadership roles for some time.  They are expected to have the same leadership attributes to that of non-Indigenous leaders plus an additional skillset that encompasses complex cultural pieces and considerations.”

Professor Trudgett has also in the course of her research into Indigenous leadership asked several Vice-Chancellors when they think an Indigenous person may be appointed to the role. Answers varied from as soon as five years to a long way off.

“Let’s think about this, why might it be a long time before we see an Indigenous Vice-Chancellor?”

“The answer was clear – they believed that most of the senior Indigenous leaders held Indigenous specific portfolios and that these portfolios were indeed too narrow and limited, not encompassing enough broader university work.

“Now this is indeed an interesting observation, as when we asked the Indigenous leaders a set of similar questions, they believed their positions had both breadth and depth – encompassing all areas of the university.”

“The question I pose is how do we get the senior leaders across the higher education sector to acknowledge and even respect the size and scope of such positions so that those holding these positions are in fact deemed suitable candidates for Provost and Vice-Chancellor roles? How do we convey that our leadership is informed by tens of thousands of years of survival and resilience?”

Professor Trudgett concluded by saying that every university in Australia should aspire to having a senior Indigenous position that is trusted and supported to drive whole of university approaches to Indigenous success.

“Predicting what the sector might look like in the future is a gratifying task, as there is so much opportunity to transform it. We need to alter the architecture of our institutions so that they deliberately consider and respond to incorporating Indigenous people in the strategic design.”