Published 18 February 2019
New research into the duration of the "Cambrian Explosion" re-writes the evolutionary timescale. Animal life’s evolutionary ‘Big Bang’ episode, the Cambrian Explosion that started more than 500 million years ago, was over in a fraction of the time previously thought, ground-breaking new research has found.

“In geological terms, the worldwide re-engineering of marine ecosystems that took place during this important phase in the history of life was much faster than we had understood,” says the study’s lead author, University of New England’s Professor John Paterson, pictured.

Scientists have long assumed that this important evolutionary event persisted for most of the Cambrian Period, which lasted 56 million years. 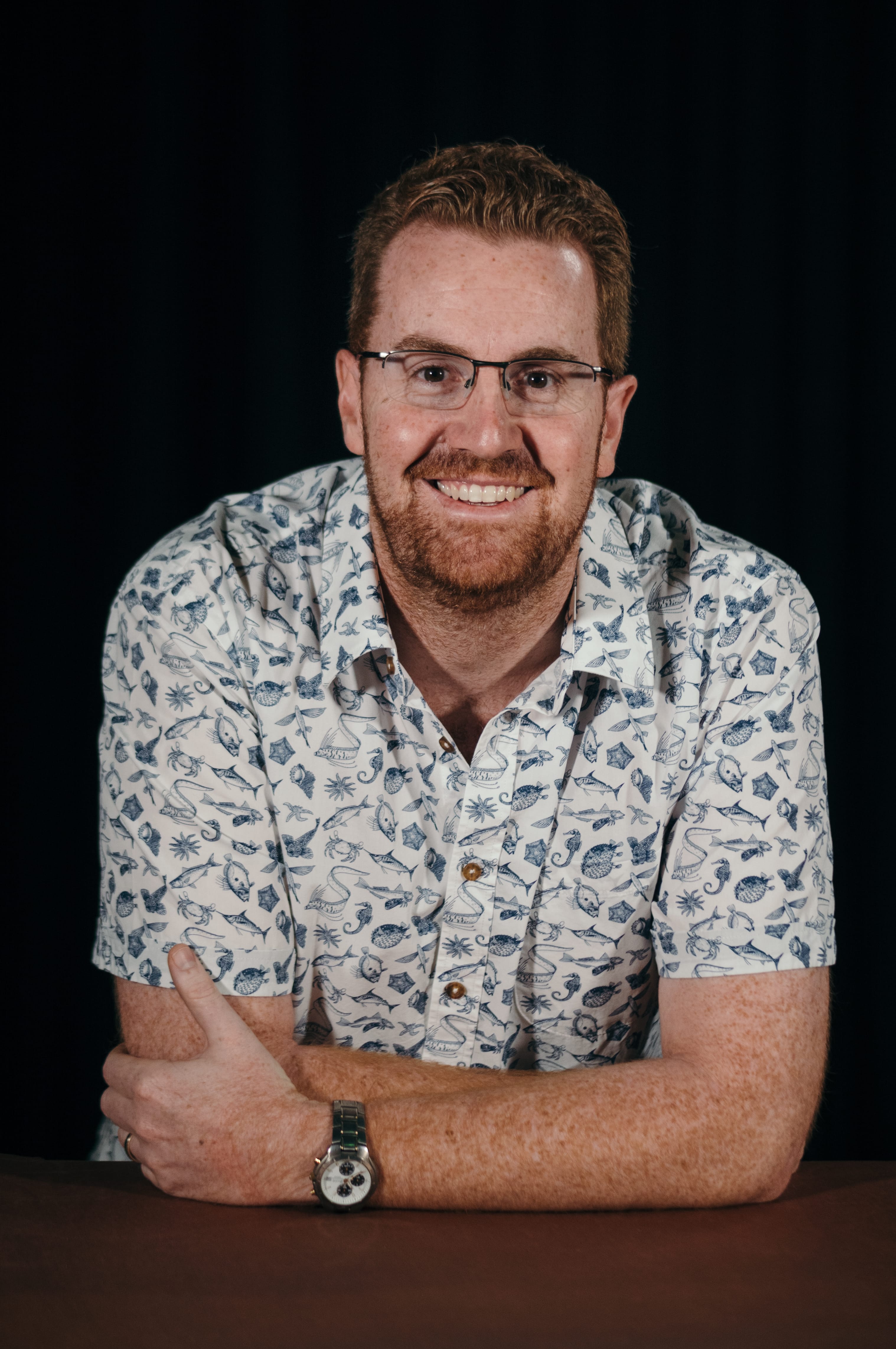 “Our study found that modern-style marine communities emerged in just 20 million years – the geological blink of an eye – during the earliest part of the Cambrian, and the remainder of that period was a time of relative evolutionary stability.”

“This means that all modern animal groups, from worms to vertebrates, were established in a great burst of evolution that started about 541 million years ago and had concluded by 521 mya."

The team led by Prof. Paterson came to this conclusion by studying anatomical rates of evolution in trilobites, an extinct group of marine arthropods distantly related to crustaceans, insects and spiders.

Using features preserved in the trilobites’ fossilised skeletons and their geological ages, the team reconstructed highly detailed evolutionary trees from which rates of evolution could be calculated.

Their findings rewrite long-held ideas about Earth’s prehistory, including those that puzzled Charles Darwin.

Co-author Greg Edgecombe of The Natural History Museum, London, adds: “Our results give a new framework for palaeontologists trying to understand the earliest history of animal life on Earth.”

The article detailing the study will be published in the prestigious journal Proceedings of the National Academy of Sciences of the United States of Americain the week starting February 18, 2019.