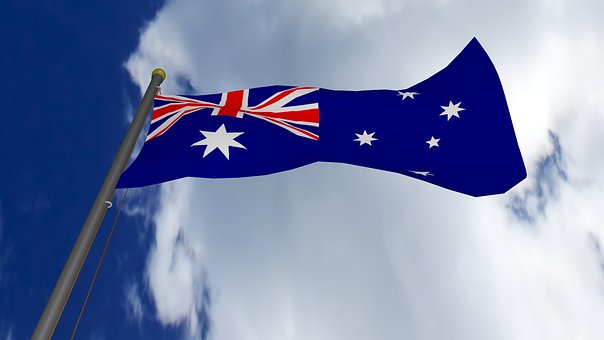 With former Federal Opposition leader Mark Latham's announcement that he will stand as a One Nation candidate in the NSW Upper House at the next State election, the spotlight is once again on Pauline Hanson's party.

Which is fantastic timing for a team of UNE academics who this week launch a provocative new collection of essays on her impact, titled The Rise of Right-Populism.

Co-editor Tony Lynch said the political landscape has changed greatly since he and his colleagues - many of them UNE academics in politics, sociology, psychology and business - first analysed the One Nation phenomenon 21 years ago, just after Pauline Hanson was elected to Federal Parliament.

"We were wrong to see her as a fly-by-night, American fake copy," Tony says. "It turns out her brand of politics has deep roots in both Liberal and Labor party traditions, though as my essay argues, the deepest roots lie in the former. During the past two decades of neoliberalism [ideas and policies that favour free-market capitalism] One Nation has especially appealed to Australian-born voters traditionally committed to the ‘middle-class’ politics of status Robert Menzies first articulated."

In tracing her electoral history, appeal, personality and policies, the book explores how One Nation has influenced Indigenous reconciliation, internationalisation, gender and national identity. However, it concludes that it is not, essentially, a racist party. "Pauline Hanson's targets have changed over time: first Indigenous Australians, then Asians, South African HIV carriers and now Muslims," Tony says. "This changeability suggests what we have here isn’t so much essentialist racism as an anxiety that fixes on whatever ‘outsider’ group of the moment attracts its attention.”

While votes for One Nation have peaked and troughed over the years, rising up to 20% in some parts of Queensland, they have not shown a trajectory of growth, the authors conclude.  But Pauline's own voting patterns in Parliament have been more predictable. "Her voting record, three-quarters of the time, has been with the Coalition. When it does differ, it's only because there has been a public uproar - for example, over the recent corporate tax proposal.”

"Pauline has the air of the victim - the great embattled Aussie survivor - and this gives her a certain appeal. She decries corruption and dangers from outsiders, and voters sympathise with someone who appears to be beaten down by the system she's taken on, who wants to take things back to the way they were. Hers is a nostalgic political protest."

Tony believes that Pauline Hanson is a manifestation of the hollowing out of democracy under neoliberalism. "Both the Liberal and Labor parties have taken over most of the policies that she was harshly condemned for in her first Parliamentary speech - on immigration, asylum seekers, welfare and so on," he says."She's served as a pressure valve, giving conservative voters disenfranchised under neoliberalism a means of expressing their anxiety and opposition. She'll stick around because those pressures aren't going to go away."

Other UNE staff who have contributed to the book include Graham Maddox, Belinda Flannery, Sue Watt, Jo Coghlan, Alan Scott and Simon Burgess. It is available online and 288 copies have already been sold.