Published 10 July 2018
What happens if evidence is abandoned as the basis for environmental policy development? UNE's Dr Tanya Howard thinks we may be in the process of finding out. 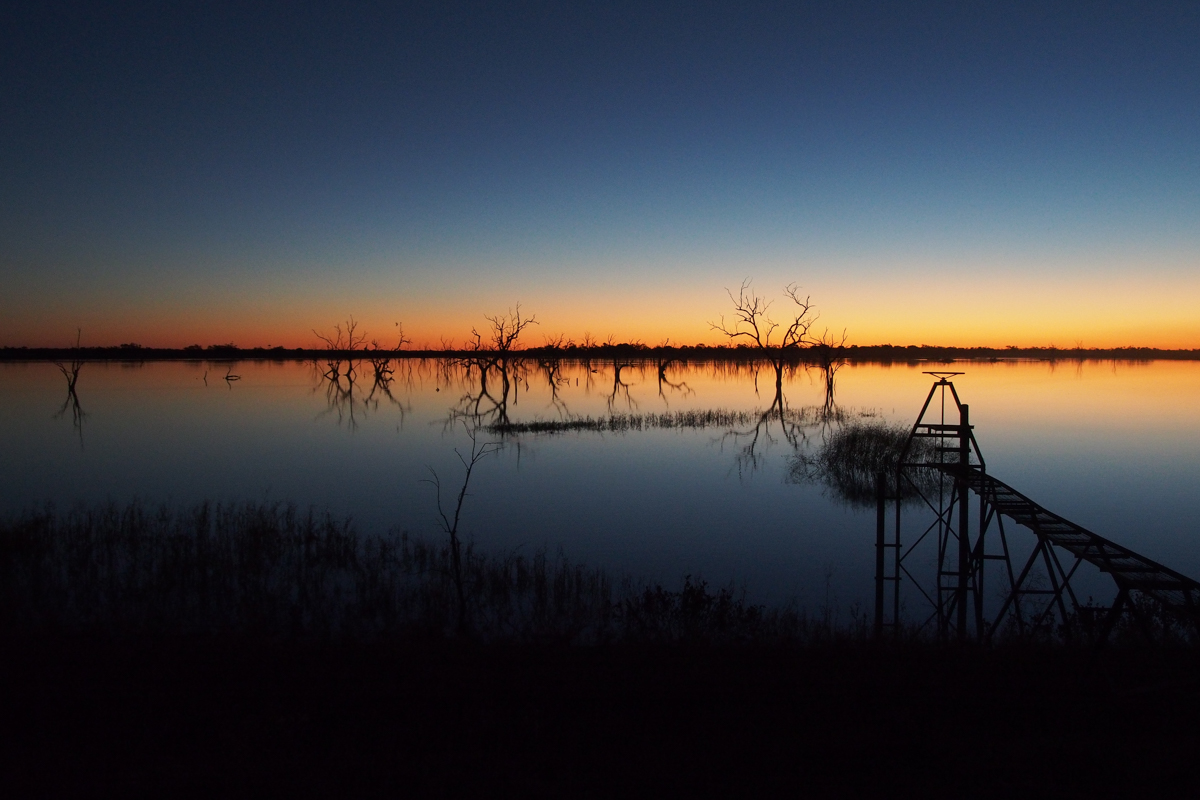 A trend away from evidence-based policy development is evident in environmental matters, Dr Tanya Howard believes, and it has uncertain implications for the environment, frontline communities and policy outcomes. 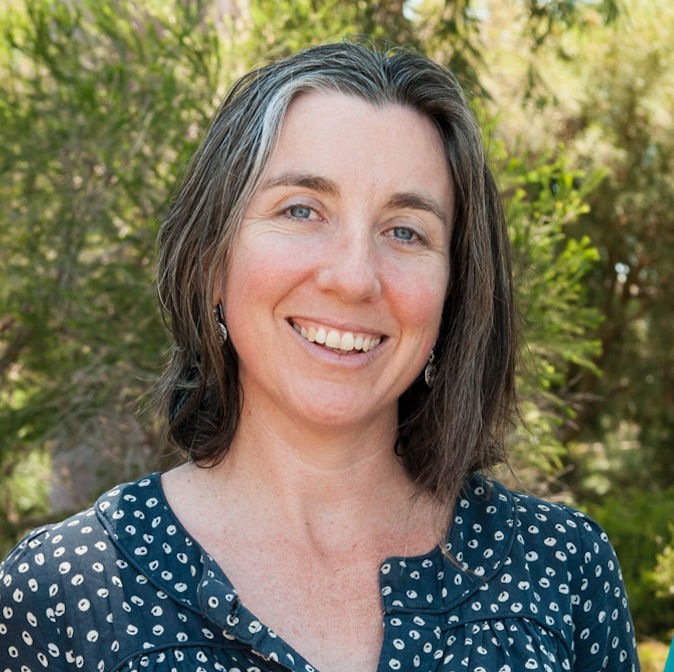 Dr Howard, a University of New England post-doctoral research fellow, gives as a recent example the NSW Government’s decision on brumby management in Kosciuszko National Park. Politicians ignored the advice of their own scientific advisors, and other experts, in order to favour the views of a small group of stakeholders.

This sort of political, populist policy-making is fuelling growing resistance to environmental legislation in rural communities, Dr Howard said. “From ‘Lock the Gate’ activism against coal-seam gas exploration, to alleged water theft in the Murray-Darling Basin, rural communities are questioning the legitimacy of environmental regulation.”

Dr Howard recently spoke about her work at the Stockholm Criminology Symposium in Sweden. Her reference point is the murder of NSW Office of Environment and Heritage officer Glen Turner by farmer Ian Turnbull at Turnbull’s Croppa Creek, NSW, farm in 2014.

Turner’s murder, the subject of a documentary aired on SBS on Friday night, was confirmed by the courts as a criminal act.

And yet, Dr Howard says, often the political response was not to condemn the act, but the environmental regulations that Turnbull had broken.

In media interviews, the former Federal Agriculture Minister, Barnaby Joyce, the then-Leader of the NSW Nationals Andrew Stoner, and local mayors linked Turner’s death to a narrative about farmers being unfairly treated under environmental legislation.

Dr Howard believes that this narrative has dangerous consequences for environmental management in rural areas.

“The outcome seems to be less emphasis on evidence-based policy. There is a risk that environmental legislation is being undermined by politics and populism — as in the case of the recent Kosciuszko brumby decision, in which the National Parks Act was reconfigured around politically influential stakeholders rather than the evidence,” she said.

Dr Howard is scrutinising this trend, and inviting conversations about it.

“If we as a society allow this to continue, we have to be aware of the implications for the environment; the communities dealing with natural resource issues; and for the role of government in society.