Age is no barrier to sex, but the rules might be

Published 05 July 2018
A wave of sexually active Baby Boomers are heading for Australia's aged care facilities, but current legislation and residential rules often do not cater for their desire for intimacy, a UNE researcher has found.. 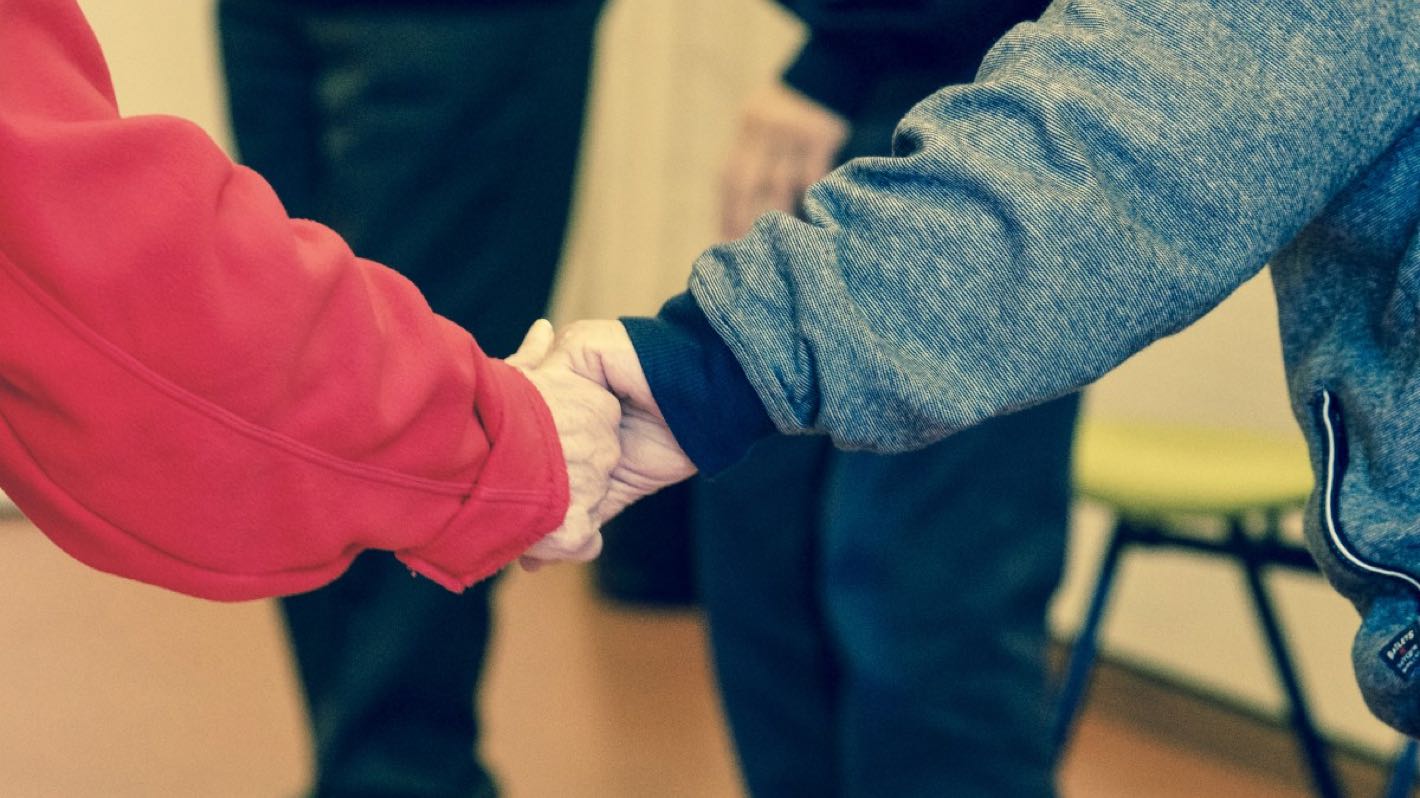 About one-third of residents of Australia's residential aged care facilities are married couples or de factos. But national legislation and most aged care providers do not recognise or respect their sexual needs, and it's impacting their relationships and health.

In the first research of its kind, University of New England (UNE) PhD researcher Alison Rahn has documented the views and preferences of that large wave of sexually active Australian Baby Boomers about to break on the shore of residential aged care. And she's advocating an overhaul of aged care legislation, operation and staff education to cater to their sexual needs.

"Aged care policy is harming older couples' relationships and ultimately their health; it's a very large problem that needs to be addressed," Alison said.

"From inadequate couple accommodation to couples being separated and privacy invasions, the current system is failing the needs of older couples in a variety of ways."

National reforms to aged care, due to be introduced next month (July), are promising consumer-directed care and espouse "choice and control". However, in most cases, neither organisational policies, building design or staff training distinguish between partnered and single residents. Many couples in aged care facilities don't have the option to share a room or a bed, and privacy infringements from staff are common.

"Government agencies do not keep records of how many older couples are separated by the aged care system each year," Alison said. "Anecdotal evidence suggests it is more common to separate couples requiring aged care services than to keep them together. We need transparent record keeping so that the full extent of this problem becomes clear."

Alison's research explores, for the first time, the views and preferences of Australian Baby Boomers destined for aged care - and trouble is brewing, with enormous implications for national policy, government agencies, educators, service providers, and residents themselves.

"The ageism they are seeing in aged care facilities today is already influencing some Baby Boomers to reject current models of residential aged care and to explore other alternatives," she said. "There are groups of couples pooling their resources to buy share houses and staff them with nursing staff, and a group in Sydney is looking to build its own apartment building with in-house care. It's only a matter of time before the government will have to deal with such discontent."

Since completing her research, Alison has been approached to conduct in-house training in aged care facilities. One of her presentations on privacy is also now being used by a tertiary institution to train gerontology clinicians.

"Privacy and respect need to be built into each resident's care plan and to be a given, just as clinical care is a given," she said.

"We must address the ageist attitudes that persist, which regard older people as asexual, and talk of older sexual relationships as taboo, and develop new models of aged care with the wellbeing of couples in mind."

Many are separated on admission, because few facilities are designed to accommodate partners. Poorly trained staff are also prone to gossip and privacy infringements.