On top of the sporting world

Published 07 June 2018
The Director of UNE Life at the University of New England, David Schmude, has been recognised for his contributions to university sport in Australia.  David has recently been elected chair of ... 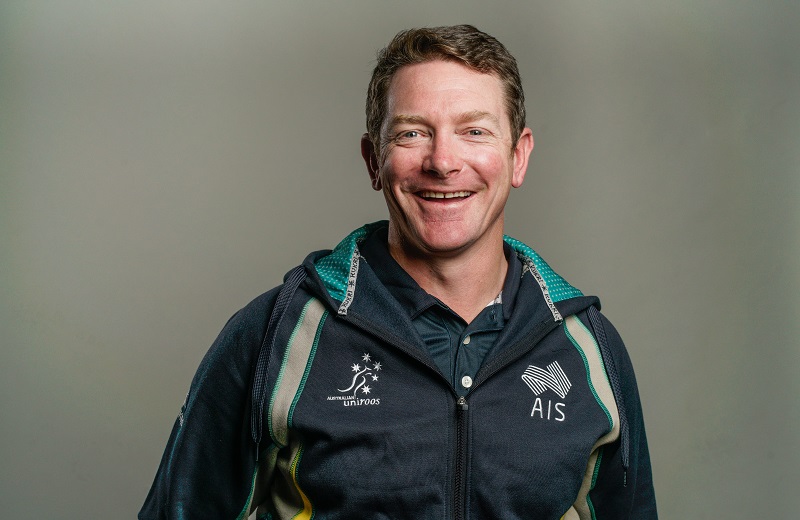 The Director of UNE Life at the University of New England, David Schmude, has been recognised for his contributions to university sport in Australia.

David is the one of the first staff members from a regional university selected to manage the Australian contingent, which hopefully will include a few of the 40 elite athletes studying at UNE.

“I am very proud; it’s a great honour,” David said.  “Taking a leadership role at such a big multi-sport event – drawn from 120 countries and, in effect, a university version of the Olympic Games – is a major responsibility."

I hope to be able to highlight the importance of UNE and other regional universities, as well as Australia’s universities in general, to an international audience.”

At the recent Commonwealth Games on the Gold Coast last month, the Australian team won 198 medals. In a great example of the depth of student athletes in Australia, 116 of those medals were won by athletes from an Australian university.  “It’s an amazing effort to win over 60 per cent of the medals, I’m sure our Australian team promises to be very strong,” Schmude added.

The Summer Universiade, as it is known internationally, is held every two years, and David’s role will entail logistics, security, communications and media responsibilities.

“The Summer Universiade has become a vital part of the elite athlete pathway in Australian for student-athletes. For example, 100 of the student-athletes selected in the 2018 Australian Commonwealth Games Team had participated in a Summer Universiade, while many will now go on and compete for Australia in the 2020 Tokyo Olympics. What is also exciting about the Uniroos program is that it brings together multiple supporting partners including, AIS, Universities, NSOs and Unisport Australia”, stated UniSport CEO Don Knapp.

“The Universiade sets out to promote not only sport beyond competition, but also personal values of cooperation, inclusion, tolerance, respect and support; values that directly align with me personally and the university”, David said.

The Universiade will take place in Napoli in July 2019.