Spot the koala, for science

Published 10 May 2018
As the NSW Government rolls out its State-wide Koala Strategy, residents of the Northern Tablelands can play an important role in conservation efforts in their own backyard – courtesy of studies coordinated by University of New England (UNE) researchers. 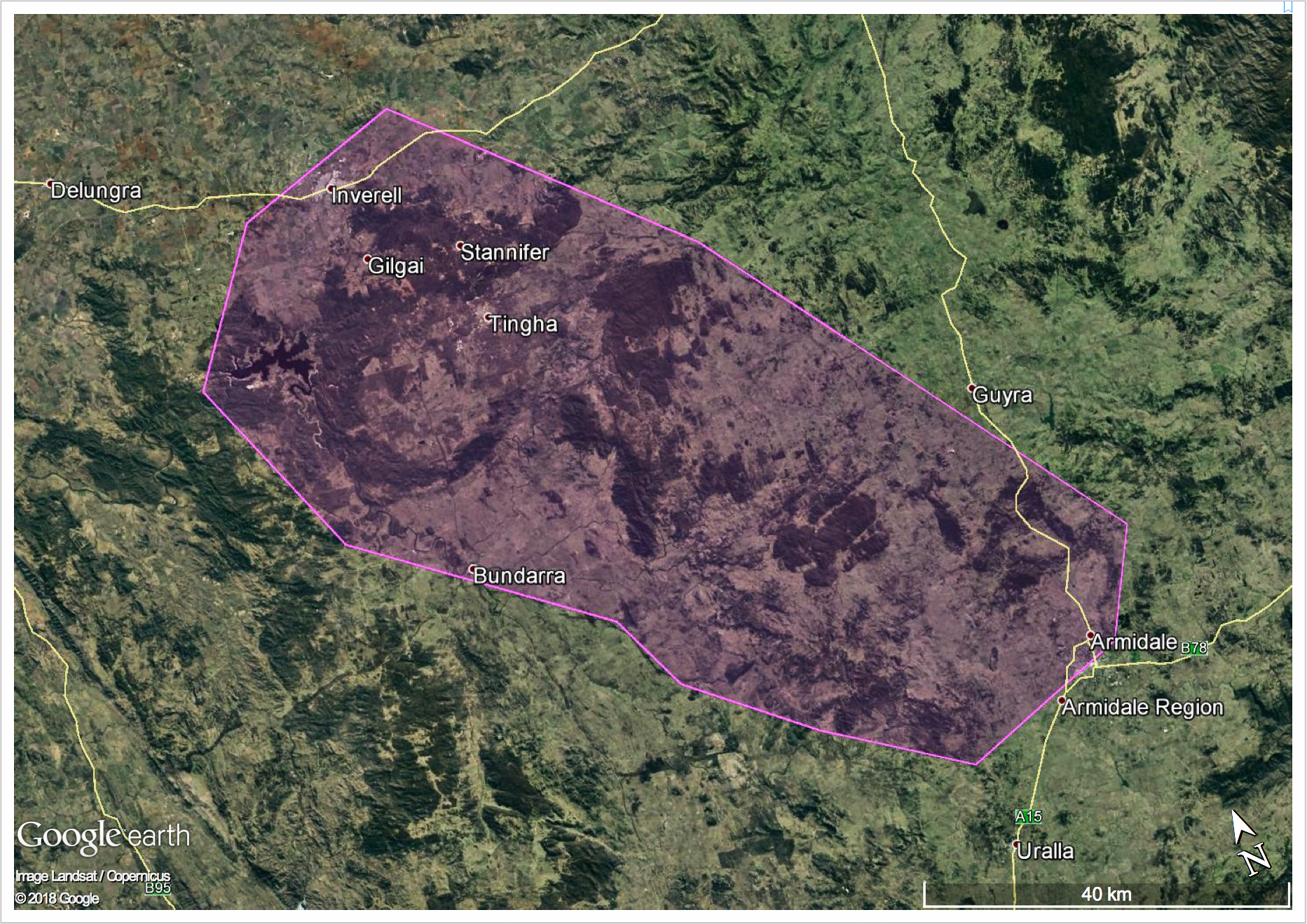 Over coming months, an impressive team of ecologists, mammal experts, GIS specialists, Department of Primary Industries and Landcare representatives will be working to develop a comprehensive picture of Tablelands koala populations and what they need to survive.

Recent surveys have located populations in the Delungra, Armidale, Uralla, Walcha and Nowendoc areas and now the focus is on the western side of the tablelands, between Armidale, Guyra and Inverell.

Project manager David Carr said for a species in serious decline – koalas are listed as ‘vulnerable to extinction’ under both NSW and Commonwealth environmental law – they remain something of an enigma on the Tablelands.

“No-one really knows how many we have and how sparsely distributed they are,”

“Our preliminary surveys have found just three concentrated populations – near Armidale/Uralla, Nowendoc and Walcha. With the exception of Nowendoc and Mt Duval, the koalas are widely spread.”

Landholders between Armidale and Inverell are being asked to report koala sightings on their properties as part of the Northern Tablelands Koala Tracking Project.  A member of the research team will then be promptly dispatched in the hope of observing and photographing the animals, recording what type of trees the koalas are using, and collecting DNA from fresh scats.

“Private property owners are critical to koala conservation,” David said. “Not only are they responsible for maintaining the bulk of the koala habitat, they are also in the best position to record infrequent visits by koalas and to add to the knowledge of koala distribution and population size. Many landholders are protective of the koalas on their properties and keen to find out how to support their continued survival.”

David and his team will also be collaring and radio-tracking koalas around Mt Duval to see where they go, how far they travel and what parts of the landscape they use. “We want to learn about their home range, right down to the trees they spend the most time in,” David said. “But we also need reports from residents much further afield, to add to our baseline data.”

“Other researchers have found that extreme summer heat can stress koala populations, causing death or an increase in chlamydia,” he said.

“The cooler New England temperatures could make the region a very important refuge for the species under climate change, and critical to its survival. We also have lots of habitat and the human population is more dispersed, which means the koalas are not subjected to the same threats from dog attacks and vehicles as they are elsewhere.”

The research is supported by the NSW Government and all sightings will be added to the Atlas of Living Australia and the NSW Bionet Atlas. DNA samples collected will also contribute to the genetic biobank the NSW Government has established at the Australian Museum as part of its Koala Strategy.

“The strategy offers opportunities for landholders to protect koala habitat on the Northern Tablelands through the Biodiversity Conservation Trust and it may be possible, in time, for koalas to be relocated to the region’s ‘unoccupied habitat’, which is free from the pressures of dogs, roads and urban development,” David said.

To report a koala sighting between Armidale and Inverell, phone Southern New England Landcare on 02 6772 9123.