Nature’s remedies come to the fore

Published 16 May 2018
As resistance to antibiotics grows around the world, investment in the powerful healing properties of Australia’s native plants is long overdue, according to a group of University of New Engl… 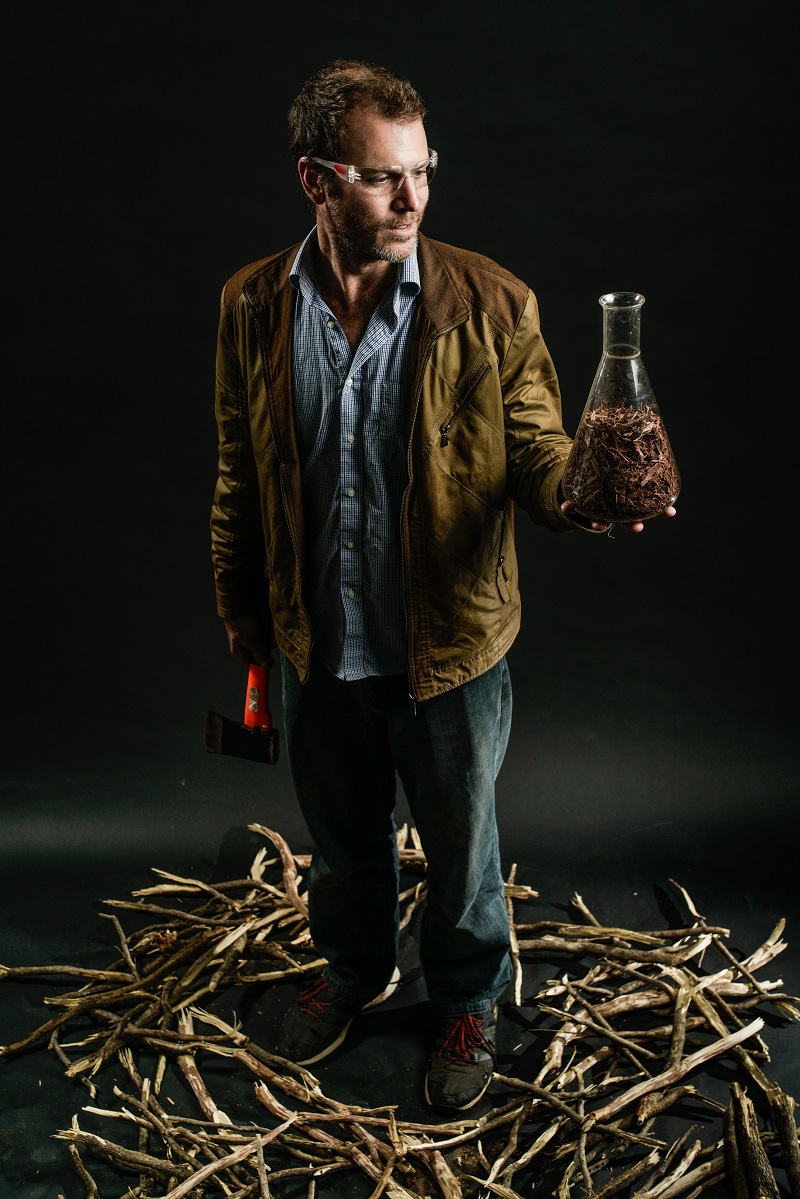 As resistance to antibiotics grows around the world, investment in the powerful healing properties of Australia’s native plants is long overdue, according to a group of University of New England (UNE) researchers.

Founder and convenor of the UNE Pharmaceuticals and Nutraceuticals Research Group, Adjunct Associate Professor Graham Lloyd Jones, said Aboriginal knowledge of plant medicinal properties holds great promise for the development of future antibacterial products and even drug therapies. However commercial investment in research to explore this potential has been sadly lacking.

“Our plants are an amazing repository, a largely untapped source of bioactive compounds,” Graham said. “Indigenous people have long known their healing powers – they were empirical researchers before western scientists came along – and that knowledge has been preserved in the ethno-botanical record and in cultural practices.

“Some of the plants our group is investigating were described in colonial times in terms of therapeutic use by Indigenous populations in some of the earliest written ethno-botanical records, but use dates back much further and in many instances continues to this day. Our findings could have immense economic repercussions while providing meaningful employment opportunities for marginalised Aboriginal communities, but it’s very hard to get financial support for this kind of work in Australia.”

At UNE, a multidisciplinary team of botanists, chemists, molecular and cellular biologists, and experts in human biology and physiology have joined forces to identify components from a range of native plants, including those from the genera Eremophila, Prostanthera, Geijera, Zieria, Callitris and Phebalium. Species are being screened for their antibacterial, anti-inflammatory, anti-cancer and immune-boosting possibilities.

The genus Eremophila has proven the most productive and several PhD students are now collaborating with Dr Nicholas Sadgrove and Dr Ben Greatrex to extend the group’s work.

In 2014 the UNE Pharmaceuticals and Nutraceuticals Research Group simulated traditional Indigenous smoking ceremonies in the laboratory, using emu bush (Eremophila longifolia), and identified a novel heat-generated compound in the steamy smoke that is effective in treating bacterial infections, among other things. The plant itself has since experienced a resurgence in use in remote Aboriginal communities but wider development of a synthetic version of the active principle is still wanting.

“We have purified and identified a range of interesting bioactive secondary products, some novel, from Eremophila and other Australian genera,” Graham said. “Most of the compounds have not previously been characterised in terms of their bioactivity.

“As well as the use of enriched extracts in hospital disinfectants, mouth washes, liniments, antifungal and/or antibacterial creams and insect repellents, the opportunity exists to generate novel antibacterial compounds by chemically modifying the natural product scaffolds we have identified. While we have developed ‘proof of principle’ for these medicinal species and the chemically modified compounds derived from them, we will require considerable support to take this to the next level.”

Former PhD student Nicholas Sadgrove, who isolated the antimicrobial compound in emu bush four years ago, has just returned to UNE after two years working on Zulu medicinal plants.”In South Africa, the traditional use of native plants is taken very seriously, especially in light of growing antibiotic resistance,” he said.”Like people elsewhere in the world, they are turning back to their natural medicines because prescribed antibiotics have lost their potency. In Australia, natural medicines are largely swept under the carpet.”

Nicholas believes that since so many Eremophila are yet to be described they represent a new frontier of discovery. “The ethno-botanical records were not comprehensive enough to account for all of the Eremophila species we are looking at, so there’s a strong likelihood of finding something new and interesting,” he said. “I have isolated a compound from one Eremophila that was used in colonial times as an insect repellent and antimicrobial treatment, so that we can examine its antimicrobial activity.

“Everything we do is an exploration, which contributes to our overall understanding of how medicines work. Making this knowledge available in the literature may give others something to reach out to in a crisis in future.”