John Clarke has the last laugh

Published 24 May 2018
University of New England (UNE) academic Anne Pender will spend Friday reflecting on the comic genius of her friend, the late comedian and writer John Clarke, in one of the most unlikely of places … 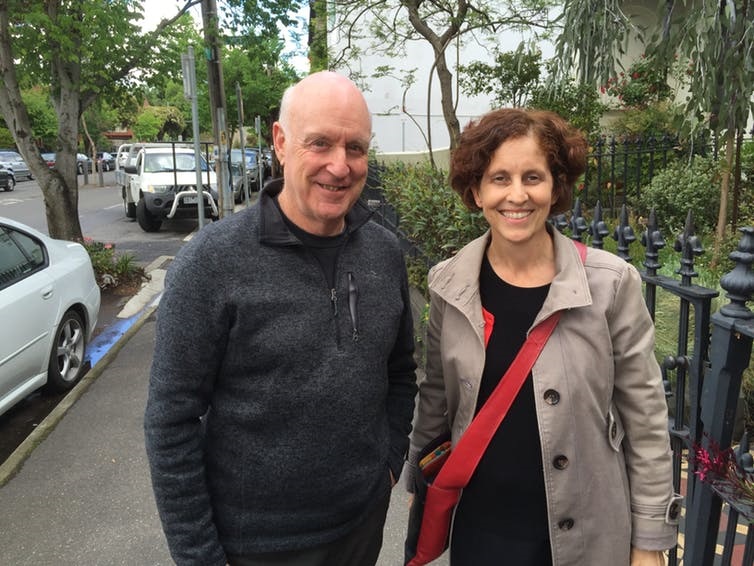 University of New England (UNE) academic Anne Pender will spend Friday reflecting on the comic genius of her friend, the late comedian and writer John Clarke, in one of the most unlikely of places – a university seminar room.

“I think one part of John would be thrilled and honoured, and another part would find the idea of a full-day talkfest dedicated to him simply hilarious,” says Anne, a Professor of English and Theatre Studies who has written extensively on Australia’s writers and performers. “But it’s only fitting that we pay tribute to this complex, lively and talented man in this way. He loved talking after all.”

The performer who famously brought us Fred Dagg, the television series The Games, and (with his long-time collaborator Bryan Dawe) weekly political satire in the Clarke and Dawe sketches from 1989-2017, died suddenly in April last year at the age of 68. Now scholars from his homeland of New Zealand and across Australia are gathering to celebrate and critique both his public performances but also his private writings, which included television scripts, novels, poetry and essays.

“I had been a fan for years before I first interviewed John in 2008 in relation to a project I was working on about Barry Humphries,” Anne says. “He was so interesting off topic, such a good informant and lively subject that we became friends and I have included him in the current book I am writing on Australia’s comic actors.”

Anne will open tomorrow’s seminar at the University of Sydney with a paper titled The Man, the Mask and the Problem of Acting, which exposes a little-known curiosity – that John initially loathed acting. “In the beginning he never saw himself as a performer and found the traditions of the theatre strange and old-fashioned,” Anne says. “He always imagined himself more as a writer, but he found his true comfort zone and connection with his audience when he discovered television.”

Coming to Australia from New Zealand afforded John, at least at first, a degree of objectivity. However, Anne says his acute appreciation of Australian culture, especially political life and the machinations of government, eventually set him apart. That, and his comic timing and command of language.

“John’s work could be very stinging and pointed, skewering politicians particularly, but it never alienated people,” Anne says. “There was a gentleness to John’s satire and he captured the language and tone of politicians in a unique way, without mimicking them; he was always John. He saw satire very much as part of the cut and thrust of democracy and democratic debate. It could answer the propaganda and ideological excesses of our leaders. It was our retort; our way of participating and answering back.”

Anne says she is thrilled to be honouring an “extraordinarily creative and highly individualistic” friend who was always “very engaged and friendly, with no pretentiousness whatsoever”. “John was a great source of inspiration to me, not just in his work but as a person,” she says. “It would have been lovely to do this while he was alive, but it’s really important to document his life and achievements for the historical record and so that they do not go unnoticed.”

Papers presented during the seminar will be published in a special issue of the Journal of Comedy Studies.