Published 10 May 2018
Associate Professor Lily Pereg is the newly elected President of the Soil System Science Division of the European Geoscience Union (EGU). Lily was Chair of the Soil Biology, Microbiology and B… 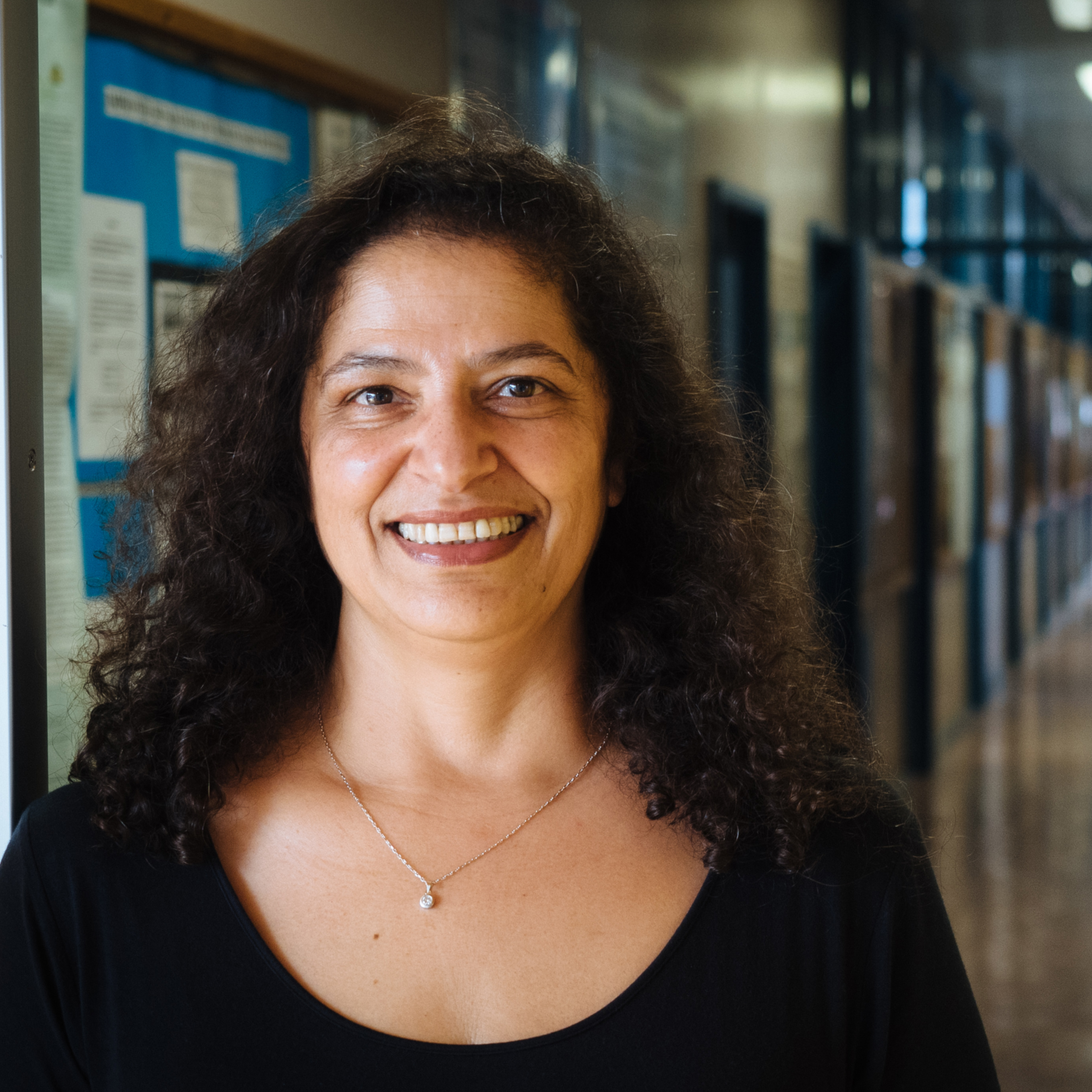 Lily was Chair of the Soil Biology, Microbiology and Biodiversity Subdivision of the EGU until 2018. Over the five years of her leadership, the Subdivision grew to be one of the largest within the Soil System Science Division, and expanded its work of bringing the importance of soil biology and biodiversity to the attention of the scientific community and the public.

Lily is also an Executive Editor of the Journal SOIL, responsible for topics related to soil biology and biodiversity.

The aim of the Soil System Science Division is to coordinate the EGU scientific programme on Soil Science and related activities. The SSS contributes actively to the EGU by promoting scientific interchange and dissemination of activity carried out by members.

The EGU is the premier geosciences union in Europe, dedicated to the pursuit of excellence in the Earth, planetary, and space sciences for the benefit of humanity, worldwide. It has headquarters in Munich, Germany.  It is a non-profit international union of scientists with over 12,500 members from all over the world.

The EGU has a current portfolio of 18 diverse scientific journals, which use an innovative open access format, and organises a number of topical meetings, and education and outreach activities. It also honours scientists with a number of awards and medals. The annual EGU General Assembly is the largest and most prominent European geosciences event, attracting over 11,800 scientists from all over the world each year. The meeting’s sessions cover a wide range of topics, including volcanology, planetary exploration, the Earth’s internal structure and atmosphere, climate, as well as energy and resources.