When anxiety treatment is all in your headset

Published 21 March 2018
People suffering social anxiety should look to the virtual realm for a promising solution, according to a graduate of the University of New England (UNE) School of Cognitive, Behavioural and Social… 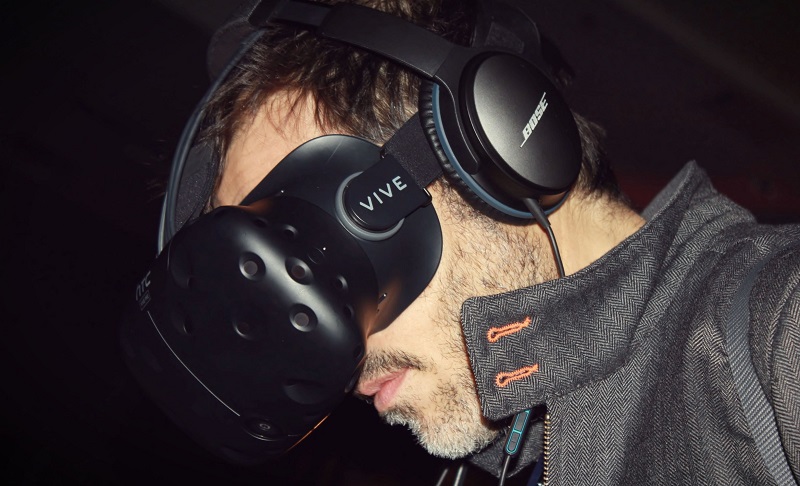 People suffering social anxiety should look to the virtual realm for a promising solution, according to a graduate of the University of New England (UNE) School of Cognitive, Behavioural and Social Sciences.

Honours graduate Rachel Chesham was awarded the Australian Psychological Society Prize for her thesis concluding that virtual reality offers effective, affordable and accessible treatment for those who fear social situations and interactions.

“We all experience social anxiety to some degree, but as many as 10% of Australians will suffer a diagnosed social anxiety disorder in their lifetime,” Rachel said. “Those people will do anything to avoid certain circumstances and their fear of being negatively judged, and it can change their lives.

“It can produce physical symptoms like sweating and heart palpitations, and have deeper emotional repercussions. Social anxiety has been associated with lower levels of educational attainment, a higher risk of unemployment and difficulties in forming intimate relationships. Unfortunately, few people (about one-fifth of all sufferers in Australia) seek professional help and, at its worst, social anxiety can leave people vulnerable to depression and substance abuse.”

Traditionally, sufferers of social anxiety – which can include everything from a fear of public speaking to avoiding dating, attending parties or even leaving the house – have sought cognitive behavioural therapy with an experienced psychologist. Treatment generally involves exposing the patient – either imaginatively or in reality – to what it is they fear, under controlled conditions over time.

But Rachel’s analysis of nine studies found no significant difference between the effectiveness of these two styles of treatment and virtual reality exposure therapy (VRET), which immerses the patient in a customised, multi-sensory experience of their fear via a headset.

“In fact, VRET has some advantages over the other treatments in that it is a cheaper option, in most cases, and more accessible, especially for people in rural and regional areas for whom it’s time-consuming and expensive to travel to therapists,” Rachel said. “VRET can be useful for people who have difficulty imagining scenes, and I believe this appealing and versatile alternative may actually encourage more people to seek treatment for social anxiety disorders.”

Rachel will present her findings at the 2018 Australian Psychological Society Congress in Sydney in late September.