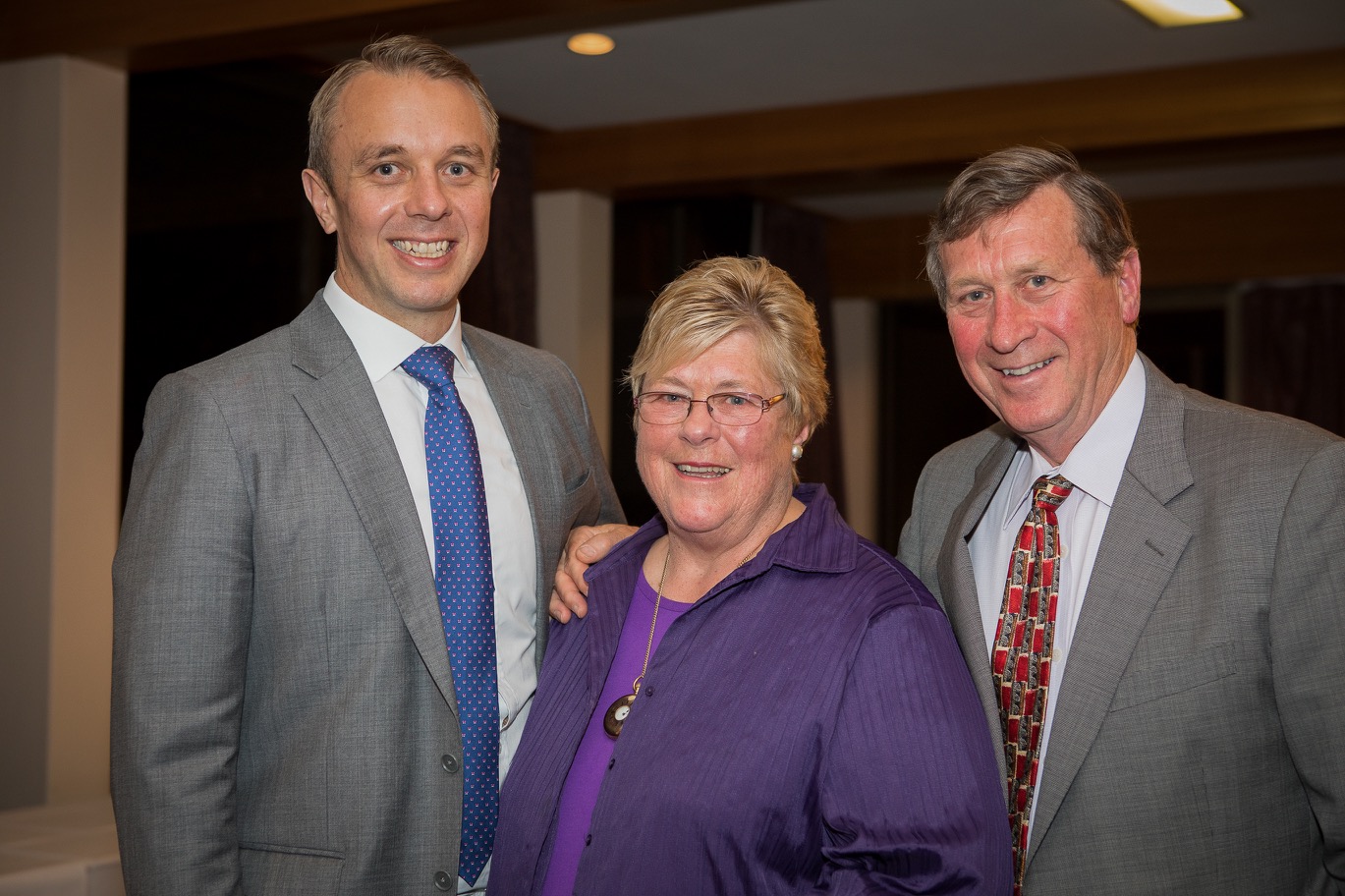 Edwina Ridgway came to Armidale in the early 1970s prepared to “sit back and coast” after working as an accountant with Australian Family Planning, and in the London office of its international counterpart.

Instead, after six weeks in the town, in February 1973, she took up a position as Secretary-Bursar at Duval College.

So began a 44 year career in the UNE college system that has made Edwina a contemporary of 13 of UNE’s 15 vice-chancellors, and seven chancellors. On her retirement last week, she was Australia’s longest-serving college head by a clear margin.

She was appointed as full head of Duval in 1978, after acting in the role for two years. When Drummond College was threatened with closure in 1979, Edwina successfully pitched to take on the parts of Drummond under the same roofline as Duval.

In picking up Drummond, Edwina obtained the capability to hold year-round conferences and gained full control of the catering operations shared by Duval and Drummond. With the ability to cut deals with suppliers for conference, student food quality at Duval rose considerably. King prawns occasionally appeared on the menu, and lobster.

Duval was in the 1970s an all-female college. Edwina recognised that it was nonviable to run two all-female colleges at UNE, and initiated the two-year process of moving Duval to a co-residential college.
When the initial advertisements were calling for male students the shift, 88 men applied to move into Duval. Female company might have had something to do with it, but Edwina suspects Duval’s reputation for food may have helped considerably.

More recently, Edwina also added Wright Village to her portfolio for a couple of years, giving her responsibility over 700 students — too many, she says, for someone who loves personal relationships.
About 10 years ago she drove the introduction of Duval’s outstanding Professional Development Program, the only one of its kind in the country.

Initially a one-year program designed to challenge and stretch students, it proved so popular and effective that it is now a three year program that ensures its participants are much better equipped to deal with the world.

Her contribution to UNE and generations earned Edwina an OAM in 2010, for services to the community, and a UNE Doctor of the University (honoris causa) in 2011.
In retirement, Edwina hopes to revisit old passions like pottery, see more of her son and his family in Geneva, and to try and learn “to fritter time”.