Published 17 October 2017
National protests against the proposed Adani coal mine are symptomatic of a society that feels increasingly locked out of decision-making on land use. That’s the view of acting director of th… 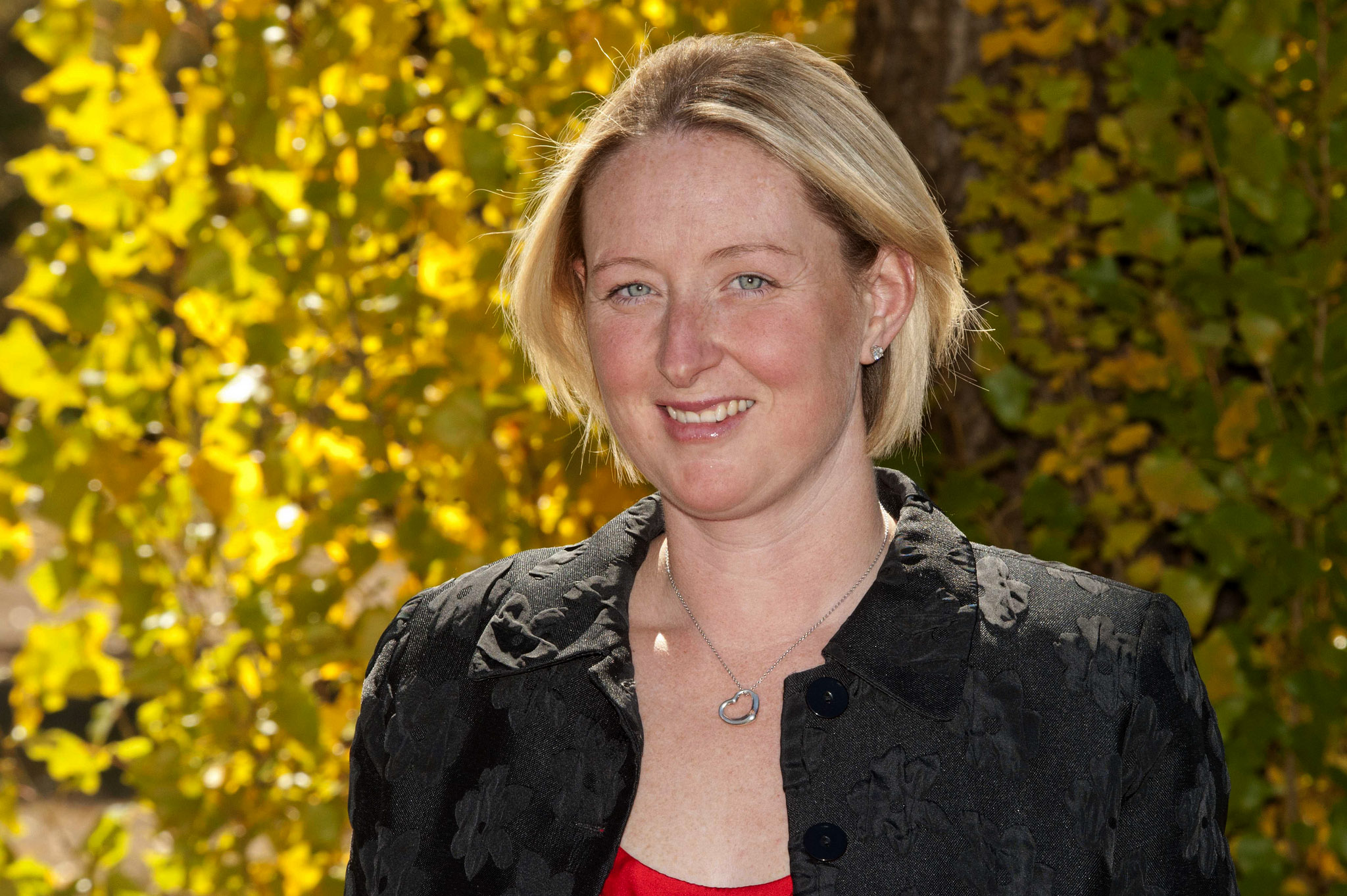 National protests against the proposed Adani coal mine are symptomatic of a society that feels increasingly locked out of decision-making on land use.

That’s the view of acting director of the Australian Centre for Agriculture and Law at UNE, Associate Professor Amanda Kennedy.

“The regulatory framework for mining development fails to meet public expectations, and communities locally and nationally are feeling disenfranchised,” she said.

“Non-local people are saying that they also have a horse in this race, that these issues are of national significance, and that they want to be recognised as stakeholders too.”

Thousands of protestors gathered in Sydney, Melbourne, Perth, Brisbane and other Queensland centres recently to oppose the mine proposed for the Galilee Basin.

Dr Kennedy sees the Adani proposal as the latest hotspot amid escalating concerns over resource scarcity and how best to ensure both environmental and economic sustainability in rural and regional Australia.

“The demands on our land and its resources are only becoming more intense and complex,” she said.

“There are growing fears about whether communities and individuals impacted by resource extraction are meaningfully included in decision-making, how they are treated and, ultimately, whether decision-makers are adequately taking into account impacts upon community and environmental wellbeing.”

Such tensions are all too familiar to Associate Professor Kennedy, who has spent the past four years researching the book Environmental Justice and Land Use Conflict: The governance of mineral and gas resource development.

It explores the issue of environmental justice through the eyes of three communities in conflict over coal, coal gas and shale gas extraction in NSW (the Bulga open-cut coal mine; coal mining on the Liverpool Plains; and CSG in Narrabri Shire) and in Pennsylvania, in the US.

“I found that land-use decision-making processes, in the most part, do little to address the primary concerns of stakeholders in dispute over extractive development,” she said.

“Many people I interviewed complained that information about proposed developments was received too late and did not reflect the concerns stakeholders expressed.

“That’s why we ended up seeing farmers and green groups coming together to protest against various coal and coal seam gas developments around the country.

“And that’s why we need simpler and more effective mechanisms for all to have input into decision-making.”

Dr Kennedy said she is seeing similar tensions all over Australia. “Many proposed developments are in rural and regional areas, which have been depressed economically,” she said.

“There is often a conflict between economic revitalisation and the environmental and social impacts at the local, national and global scale.”

The tendency towards labelling protesters as NIMBYs (Not In My Backyard) and ‘greenies’ is also too simplistic.

“We saw this when the Abbott Government attempted to limit standing under the Environmental Protection and Biodiversity Conservation Act, claiming that ‘vigilante’ green groups were trying to sabotage and deliberately disrupt and delay key projects,” Dr Kennedy said.

“This is totally out of step with what is happening in international law.

“Around the world there is a push for increased and enhanced public participation in development decision-making, not less.

“The Adani protests are the latest pushback against the narrowing of the definition of who has a legitimate interest and what should be considered in assessing developments.”

As part of regulatory reform, Dr Kennedy would like to see greater scope for capturing the range of stakeholder concerns.

“Our current land-use decision-making processes do not adequately permit concerns such as the climate change impacts of development, or Adani’s corporate governance practices, to be brought to the table and debated,” she said.

“There is scope for more robust social impact assessments that could better take account of the full range of concerns.”