Published 25 July 2017
By Amanda Burdon UNE student Peta Bradley has packed a lot into her 21 years, and last week added another feather to her cap when she was named the Young Stud Master of the 2017 Australian Wool and… 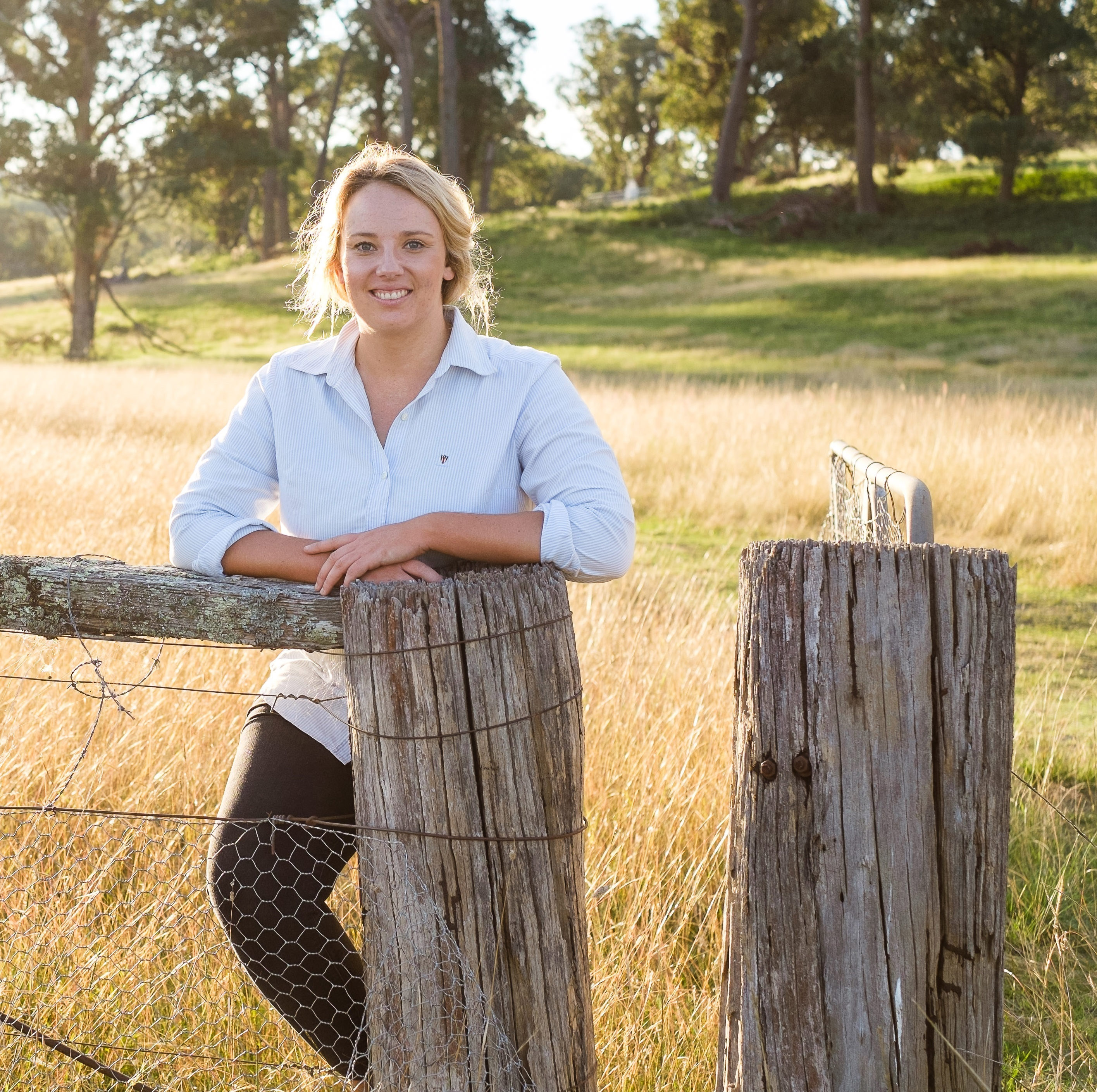 UNE student Peta Bradley has packed a lot into her 21 years, and last week added another feather to her cap when she was named the Young Stud Master of the 2017 Australian Wool and Sheep Show in Bendigo.

To top it off, Peta was the first female to take out the award in its three-year history.

The fourth-year Bachelor of Rural Science student, from Armatree in the central west of NSW, Peta has played a hand in her family’s Border Leicester stud since she was old enough to “wander into the sheepyards, asking a million questions”.

As part of her UNE studies, Peta is completing an honours project on the use of genomics for predicting reproductive traits in Border Leicesters.

It is this dedication to the sheep industry, as well as her impressive personal achievements that impressed the judges, said competition coordinator and vice-president of the Australian Sheep Breeders’ Association, Dan Korff.
“Peta has a broad range of experience for someone so young and she is certainly not afraid to go out of her comfort zone,” he said.

“She is pursuing a career, contributing to her industry and maintaining a significant involvement in her family’s operation.”

Just three weeks ago Peta was appointed as a MERINOSELECT Development Officer with Sheep Genetics Australia – an Armidale-based role she will take up full-time at the end of this year.

She is currently an Australian Wool Education Trust undergraduate scholarship holder, and won the UNE Vice-Chancellors Award for Outstanding Academic Performance in 2014.

In 2012 Peta won a sheep judging prize at the Sydney Royal Show and, three years later became the Next Gen Judging Representative to attend the Canterbury Show in Christchurch, New Zealand.

This led to her being invited to judge at the Canberra Royal Show this year.

“Studying at UNE is very complementary to the work I do at home on the stud and has enabled me to be more hands-on in the paddock,” said Peta, who hopes to eventually return to the family farm.

“The Sheep Genetics Australia role will involve extension work to help bridge the gap between research and producers and I’m really looking forward to helping improve those services.”

However, she maintains that tradition remains critical to the sheep industry.

“Showing sheep is a great way to encourage young people to enter the industry and is an invaluable way to make contacts while also developing stock skills.”

Peta said she chose to study at UNE because it hosted the Sheep CRC and Sheep Genetics, right on the doorstep of a range of New England farming enterprises.

“The specialised sheep and wool units, as well as the genetics units, have put me in good stead,” she said.

“I hope to draw upon the integrated systems approach that I’ve learnt during my degree in my new role, where I’ll be working with other UNE alumni.”