Reading the ancient roots of a lost continent

Reading the ancient roots of a lost continent

Published 18 April 2017
Go back 130 million years, and what we regard as the Tasman Sea was not a sea, but the primeval landscape of the now submerged continent Zealandia and its dominant feature: a towering Andean-scale … 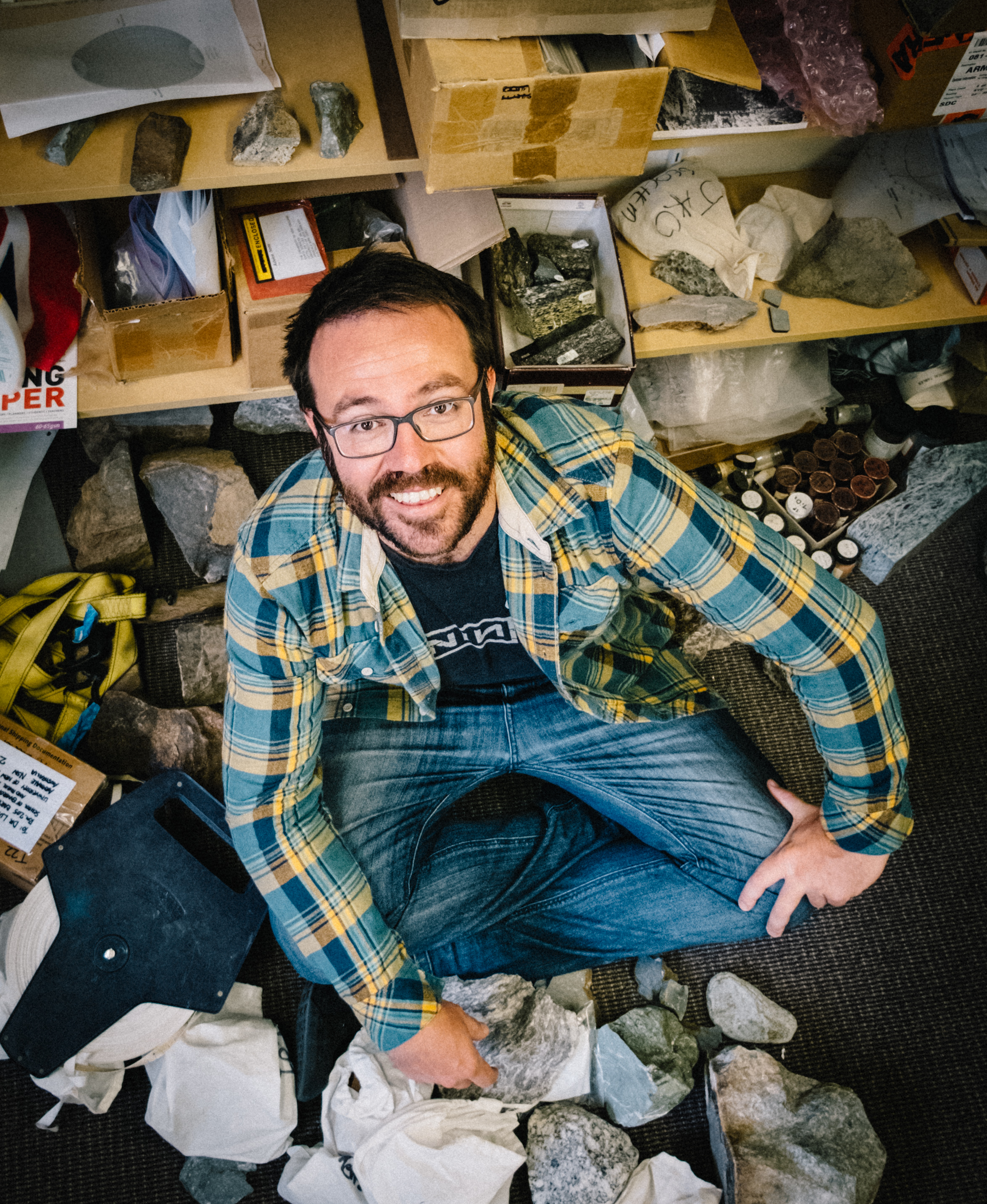 Go back 130 million years, and what we regard as the Tasman Sea was not a sea, but the primeval landscape of the now submerged continent Zealandia and its dominant feature: a towering Andean-scale mountain range studded with active volcanoes that threw ash as far as modern-day Western Australia.

The origin of this long-vanished range has been documented in a new study by University of New England geologist Dr Luke Milan, who with colleagues from Macquarie and Sydney Universities have developed a new understanding of the range’s formation from striking evidence in New Zealand’s Fiordland region of the South Island. New Zealand is one of the few remnants of Zealandia above sea level. Zealandia is an ancient fragment of continental crust that broke away from Australia about 100 million years ago. Although the continental plate is two-thirds the size of Australia, all but six per cent of the continent is now submerged under the ocean.

The Zealandia “Cordilleran arc” (cordillera means “mountain” in Spanish) grew out of what is known as a volcanic flare-up event. This is produced as one continental plate drives under another, triggering abnormally voluminous deep melting in the subduction zone.

Isotopic evidence combined with recent mapping shows that production of magma from the melting plate was prodigious, Dr Milan said.

“In a steady state, before the flare-up, magma was adding to the Earth’s crust at a rate of about 14 cubic kilometres per million years per kilometre of arc,” he said.

“After 130 million years ago, during the flare-up, material was being produced at rates of more than 100 cubic km/my/per kilometres of arc.”

As a result, the Earth’s crust doubled in thickness along sections of the arc to 80 kilometres, which is unusually thick.

The arc ran for thousands of kilometres from the Whitsundays in Queensland, across the now-submerged Zealandia, to New Zealand’s Fiordland in the South Island.

“Geologically recent plate motion changes in New Zealand’s South Island threw up ancient roots of the mountain chain, so that Fiordland now represents a natural cross-section through the deepest sections of the fossil arc that we can walk on” Dr Milan said.

“This makes it a great place to be able to observe processes that we can’t physically get to in active cordilleran arcs, but which are still shaping the development of mountain chains such as the Andes today.”