Published 25 February 2016
25 February 2016 The Government of Cuba has presented Indigenous campaigner, Adjunct Professor Jack Beetson at the University of New England, with a Cuban Award recognising his groundbreaking work … 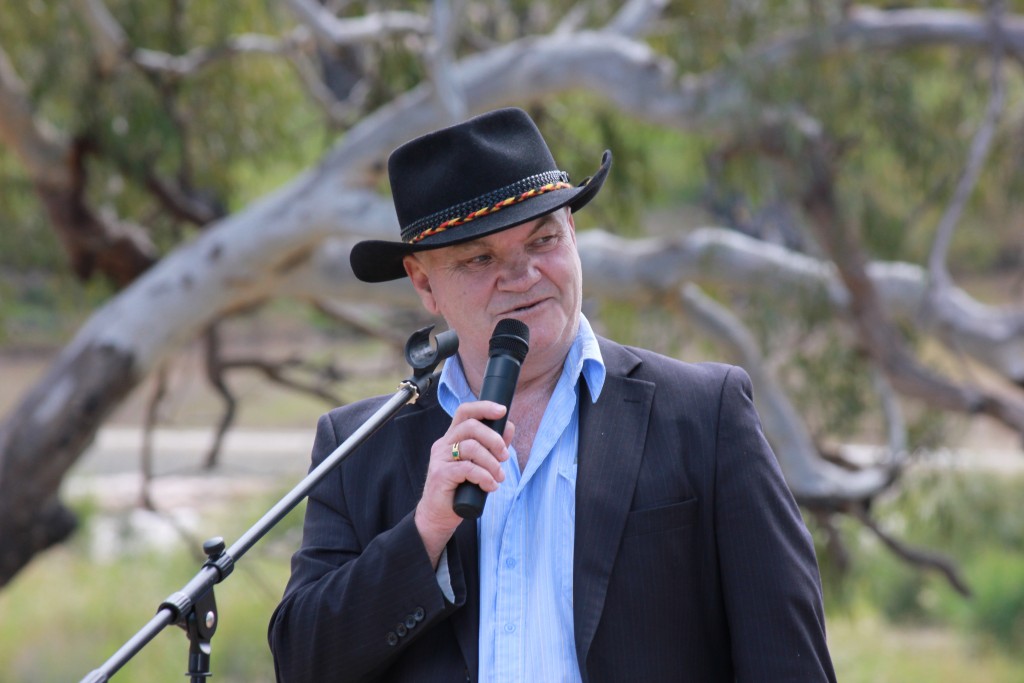 The Government of Cuba has presented Indigenous campaigner, Adjunct Professor Jack Beetson at the University of New England, with a Cuban Award recognising his groundbreaking work to teach Aboriginal adults to read and write.

The Embassy of Cuba in Australia presented the honour to Professor Beetson at a ceremony in Canberra on 23 February.

“Professor Beetson is utilising teaching methods developed in Cuba and adapting them for use in Australia. This kind of cooperation is bringing our countries closer together and changing people’s lives for the better.

“We are honoured to name Professor Beetson as an inaugural winner of the Cuban Award,” Mr Galego Montano continued.

“A prerequisite to closing the social and economic gap for Aboriginal people is closing the adult literacy gap first,” Professor Beetson said.

“You can talk about all the strategies, programs and policies you want but it won’t make an ounce of difference unless you lift the national literacy levels of Indigenous adults,” Professor Beetson said.

“Evidence shows that adults who can read and write make better life choices,” he said.

Professor Beetson is Executive Director of the Literacy for Life Foundation, a not-for-profit partnership that includes Brookfield Multiplex and the Lowitja Institute. The Foundation has run innovative adult literacy campaigns in four communities in western New South Wales and graduated over 100 students, achieving completion rates more than five times higher than the national average.

“This award means a lot because Cuba is a country that has successfully tackled adult illiteracy,” Professor Beetson said.

“Cuba has helped more than six million people in 29 countries become literate. We know the method works, we just need the money and the backing so we can replicate the success in Australia,” Professor Beetson said.