The Anglo-American Tradition of Political Satire and Comic Art, 1720–2020

As well as exploring the global reach of periodicals like Punch; or the 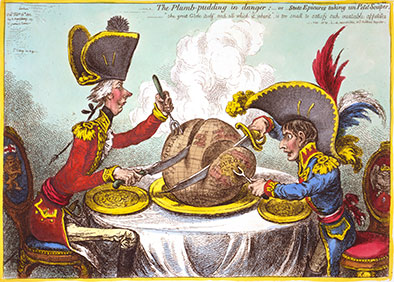 Beyond the biographical, the project also considers how we can understand political cartooning as a global phenomenon; how major world events (such as world wars, economic 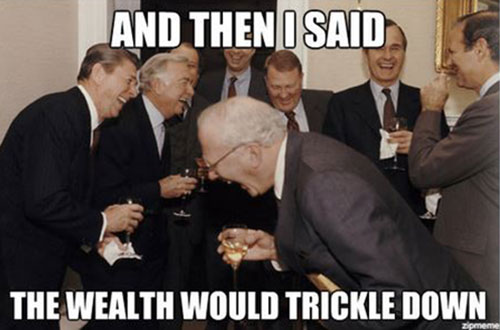 crises, etc.) have inspired a variety of responses from cartoonists of all nations; and what the future holds for political cartooning in the context of the webcomic and the internet meme.

Research for the project has been undertaken at the Library of Congress (Washington, DC), the National Library and Archives of Canada (Ottawa), the British Library (London), and the National Library of South Africa (Cape Town). Richard maintains a strong connection to several major international scholarly networks, including the French-based EIRIS (Equipe Interdisciplinaire de Recherche sur l'Image Satirique), and the Cartoon Museum in London.

Richard Scully is Senior Lecturer in Modern European History, and Convenor of the discipline of History. His work on the history of political cartoons has been published in North America and Europe, as well as in Australia. Richard has been visiting scholar at the Flinders University of South Australia (2014) and the University of Cambridge (2015); and is the co-leader of the UNE Research Hub ‘Visual and Popular Cultures of the Modern and Pre-Modern West’.