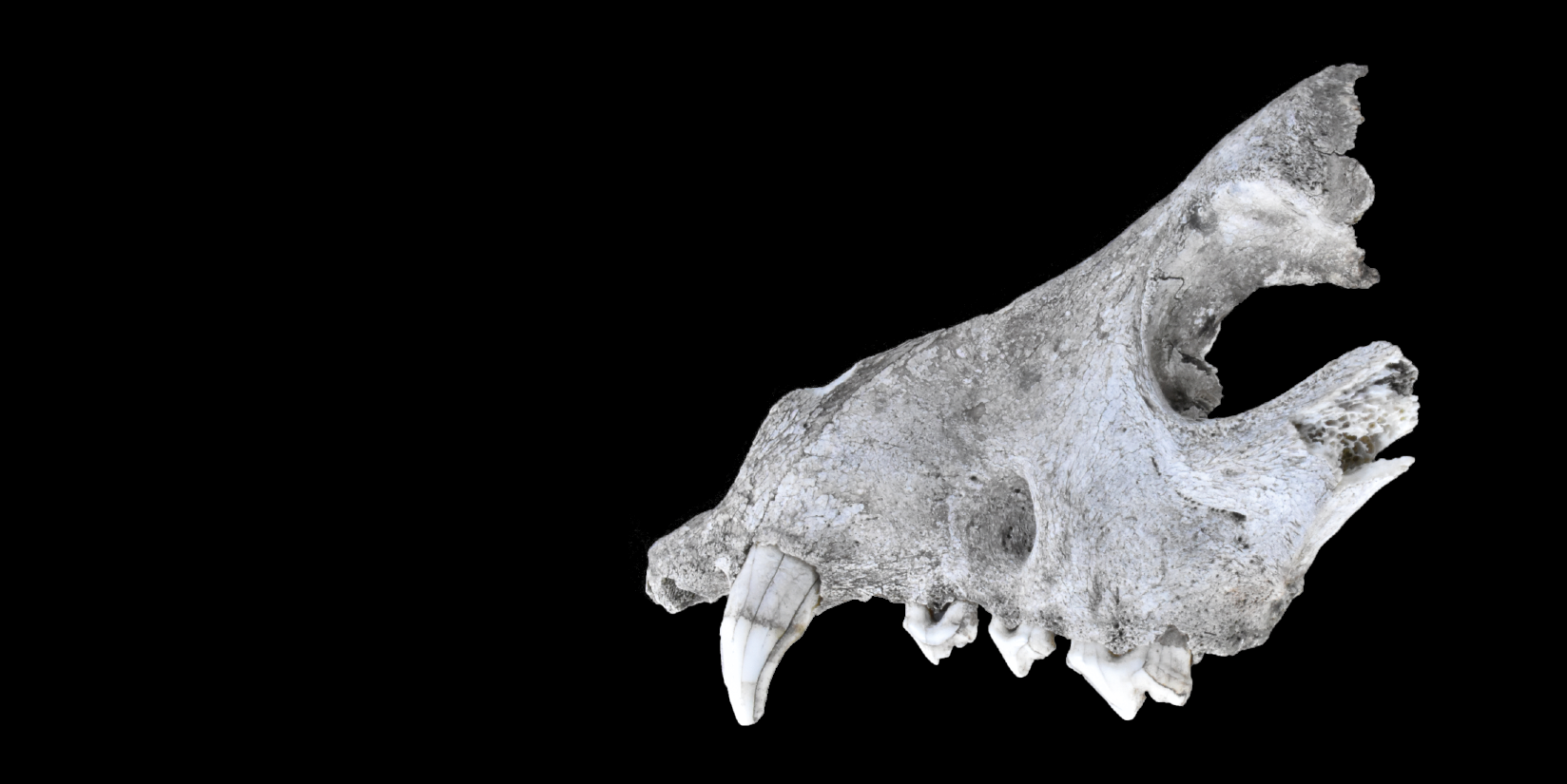 ‘The fate of animals…is indissolubly connected with the fate of men.’ Émile Zola

From fisher/hunter/gatherer nomadic communities to settled agriculturalists, the human-animal relationship has had a profound impact on societal development. Whether initially as commensal or intentional domesticates, dogs, sheep, cattle, horses, pigs, and other species, have been intrinsic to global cultural transformations. The Australian Centre for Domesticate & Commensal research (ACDCr) seeks to better understand the evolution and development of this relationship by bringing an interdisciplinary research focus that combines a wide range of analytic (e.g. aDNA, stable isotope, X-ray tomography), and conventional zooarchaeological approaches. With an international research scope, current focus areas of ACDCr range from the phylogeography of dingoes, Mediterranean domesticates and socio-economic complexity in the Bronze and Iron Ages, to colonial food preferences and migrations.

In 2017 we begin an innovative new method in teaching zooarchaeology using 3D virtual imaging. This technology will enable everyone to study zooarchaeology completely online. So whether you are a student interested in learning faunal analysis, or a professional archaeologist wanting to up-skill, come and see what we offer.